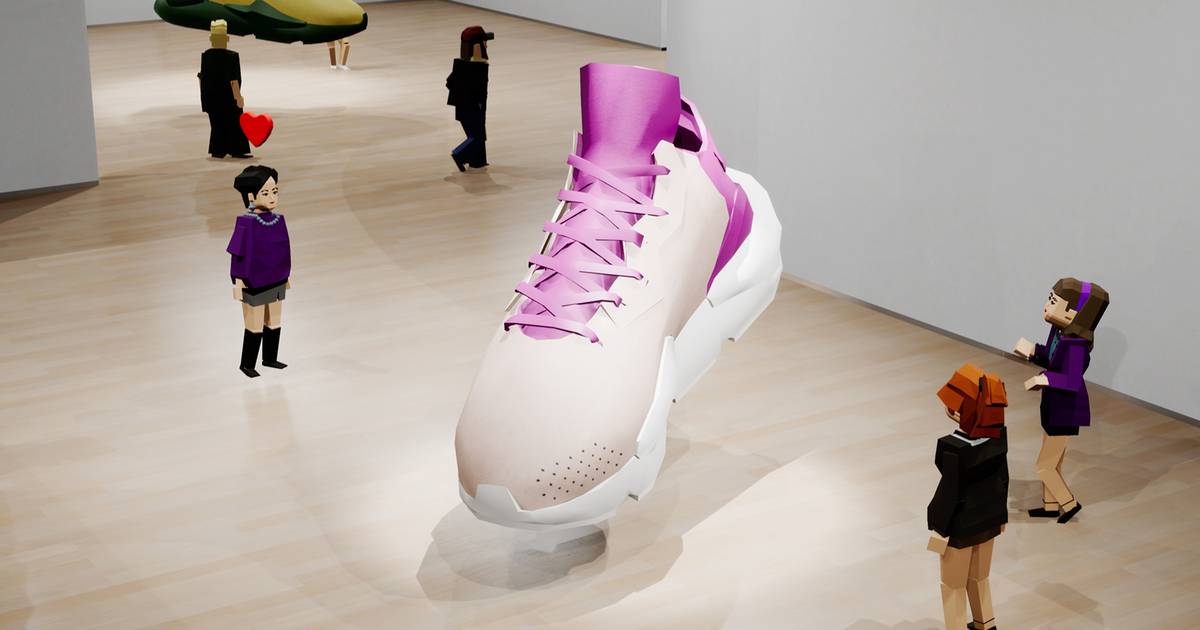 Discover the most relevant industry news and insights for fashion’s e-commerce and technology professionals, updated each month to enable you to excel in job interviews, promotion conversations or perform better in the workplace by increasing your market awareness and emulating market leaders.

BoF Careers distils business intelligence from across the breadth of our content — editorial briefings, newsletters, case studies, podcasts and events — to deliver key takeaways and learnings tailored to your job function, listed alongside a selection of the most exciting live jobs advertised by BoF Careers partners.

1. The Secrets to a Successful NFT Drop

The best NFT projects have a few things in common, like creativity, appeal to a clear audience and value beyond the price. Where brands might have gotten away with selling just about any NFTs during last year’s frenzy, today their quality and utility matter more as NFT prices and trading volumes plunge and their novelty has long since worn off.

“The best projects are those which take an existing brand somewhere new but recognisable,” said Ian McMilan, chief growth officer at Mojito, a technology platform that specialises in helping brands such as Sotheby’s launch web3 projects. “Show me something new about you that feels still like you. […] You need to constantly be injecting energy into this community by creating new value, and so you need a constant drip of content, of new NFT drops, of new utility.”

The deal is broken down into two phases. The first phase will see Farfetch acquire a 47.5 percent stake in YNAP from Richemont, while the Emirati business mogul Mohamed Alabbar will acquire a 3.2 percent stake, helping to bring Richemont’s stake below 50 percent so it can deconsolidate the unit in its financial reporting. Richemont will [then] receive shares in Farfetch, valued at around $440 million at the time of the deal, which it has agreed to hold as an investment; in five years, it will receive another $250 million in Farfetch shares.

The transaction, which is expected to be completed before the end of 2023, leaves YNAP without a controlling shareholder. But the tie-up lays a path for Farfetch to acquire the rest of YNAP, with options in place for Richemont to sell Farfetch the remaining shares if YNAP achieves profitability (measured by adjusted EBITDA) within three to five years.

3. Nike Has Giant Ambitions for Its Newest Innovation

Forward is a more sustainable material with even better performance qualities than [Nike’s] usual materials, according to the company. It has a higher warmth-to-weight ratio and a carbon footprint that’s 75 percent smaller than the brand’s comparable knit fleece.

Nike sees it as a manufacturing innovation that will ripple through its offering and, according to [Carmen Zolman, vice president of innovation apparel design], could even eventually make its way into footwear. The process to make it cuts out some of the most carbon-intensive steps of traditional clothing production, specifically spinning raw fibres into yarn and then weaving or knitting that yarn into fabric. If Nike is able to replicate the success of either Dri-Fit or Flyknit, it would provide a sizable boost to its apparel business.

4. How Fashion’s Relationship With Buy Now, Pay Later Is Changing

[Buy now pay later firms such as] Klarna, Affirm and Afterpay have seen valuations plummet amid new regulations and rising borrowing costs. These concerns have been amplified as the fintech firms have sought to become consumer brands themselves. The biggest advertise heavily (Afterpay is the lead sponsor of New York Fashion Week as well as London Fashion Week under its UK subsidiary, Clearpay).

In fashion, companies are nervous about allowing yet another intermediary to have dibs on data about their customers and transactions — similar concerns have kept many brands off of Amazon and other e-commerce sites.

5. What Is ‘The Merge’ and What Does It Mean for Fashion NFTs?

Scheduled to start on or around September 15, “the merge” will see the Ethereum blockchain transitioned from its existing proof-of-work mechanism to a more efficient proof-of-stake system. Currently, every time there’s a transaction on Ethereum, computers compete to validate it by racing each other to solve complex equations, requiring enormous processing power but yielding a reward for the winner.

The new system will dispense with this competition and instead involve investors “staking” ether — the native currency of the Ethereum blockchain — in a pool, entering them into a lottery that will select one to validate the transaction and claim the reward. The merge is supposed to reduce [its] energy use by more than 99 percent. For the many fashion companies with Ethereum-based NFTs, such as Adidas, Nike and Gucci, there’s a lot at stake for their sustainability credentials.

6. Is Now the Time to Hire a Virtual Influencer?

It’s easier to imagine virtual influencers becoming more prominent if the metaverse that people like Mark Zuckerberg imagine ever comes into existence and the average internet user spends much of their time embodied by a digital avatar. There would be no obvious difference between the look of a computer-generated character and the avatar of a real person. It could even open the door to virtual influencers that don’t try to be human. Instead of looking like Miquela, it could look like a Bored Ape.

Many brands are in the process of experimenting in immersive worlds, NFTs and other technologies as they try to develop best practices they can use in the future. They’re not always going to get it right, which carries risks for image-centric fashion businesses, but they also remember the costs of being late to adopt new tools like e-commerce and social media.

7. Why Hermès’ MetaBirkins Lawsuit Has High Stakes for Brands and Creators

The [MetaBirkins] case is already shaping how the industry thinks about NFTs from a legal perspective. In his order, the judge made clear that NFTs, despite being code pointing to an image, can qualify as artistic expression, which means — importantly — they could be protected as free speech by the first amendment to the US constitution, according to Felicia Boyd, US head of IP brands at law firm Norton Rose Fulbright. Commodities such as mass-produced reprints of artwork do not receive that protection.

The court [also] acknowledged there is a distinction between the MetaBirkins and a digital wearable. It’s still unclear if any eventual decision would address whether the law should treat them differently, but the point is hardly moot when digital creators are making and selling items for use in online spaces from Roblox to The Sandbox, a new blockchain-based world.

Efforts to develop materials from captured emissions are nascent, in many cases still in development in the lab. Products currently on the market typically contain only a small amount of recycled carbon and face significant financial and structural barriers to scale.

A landmark climate bill signed into law in the US this month could help change that. […] The Inflation Reduction Act is a sweeping package of legislation that represents the most aggressive action on climate ever taken by the US government. It’s designed to pump hundreds of billions of dollars into technologies that will help the country meet global climate goals, among them carbon capture.