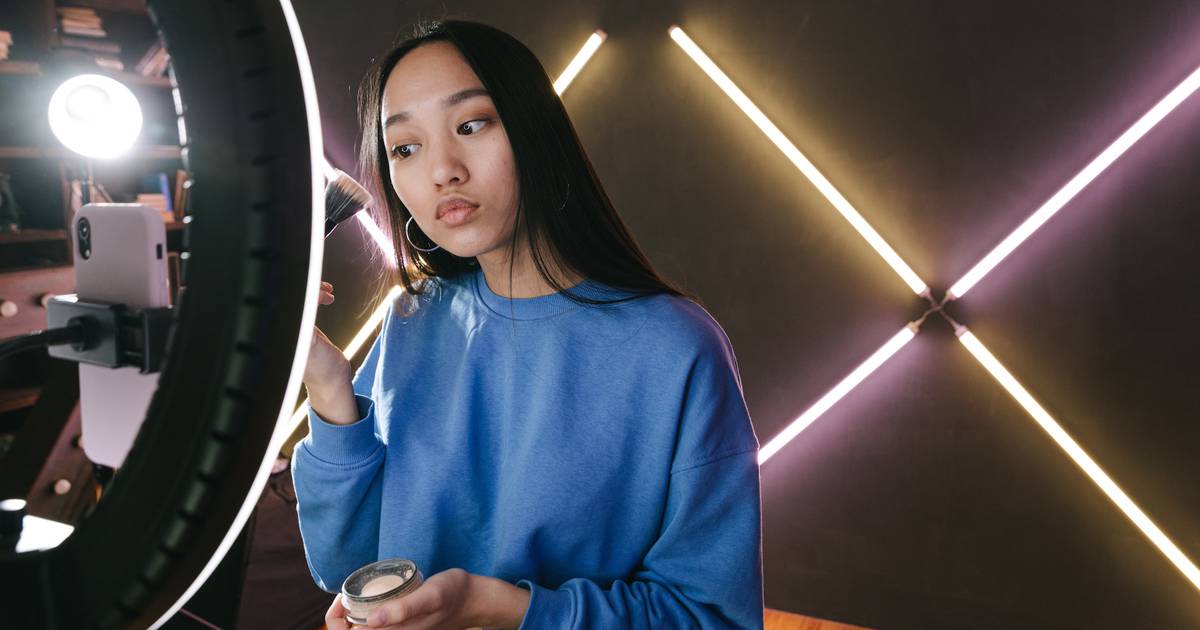 Discover the most recent and relevant industry news and insights for fashion professionals working in marketing, to help you excel in your job interviews, promotion conversations or simply to perform better in the workplace, by increasing your market awareness and emulating market leaders.

BoF Careers distils business intelligence from across the breadth of our content — editorial briefings, newsletters, case studies, podcasts and events, as well as the exclusive interviews and conversations we have with experts and market leaders every day — to deliver key takeaways and learnings in your job function.

1. How TikTok Won Over Fashion

Instagram is struggling to adapt to the TikTok-ification of the internet, along with a wider decline in online ad spending. In July, parent company Meta reported its first revenue decline since going public. Meta’s stated plans to show Facebook and Instagram users more recommended content from accounts they don’t follow, particularly video content, is seen as a direct response to TikTok’s popularity. But frustrated users and influencers say they are missing posts from the friends and celebrities they chose to follow.

Nevertheless, Instagram is still seen as a better place to drive actual sales, while TikTok is better for brand awareness. (While specific items can go viral on TikTok and sell out, predicting or engineering that kind of response is tricky.) Instagram has been building and tweaking its in-app shopping functionality for years, though TikTok is aiming to catch up. The app is testing different in-app shopping products outside of the US.

A broad-based crackdown on greenwashing is rapidly gaining momentum, bringing with it mounting risks of reputational damage, litigation and regulatory censure and fines. Brands should pay close attention as these cases are likely to redefine how the industry can market its sustainability efforts.

To meet toughening regulatory standards, brands need to move beyond buzzwords and do more to substantiate their sustainability claims with robust and transparent information. That’s likely to mean more legwork as certification schemes and datasets commonly used in the industry, like the Higg Index, themselves come under scrutiny.

3. Why Nordstrom Appears to Be Pivoting Away From Influencers

Nordstrom has slashed the cut influencers get when followers make a purchase off their recommendation to just 3.5 percent on LTK, a leading social media monetisation platform. That’s down from 7 percent last year, and as high as 20 percent for certain influencers in the past. The pullback from influencer marketing was years in the making. The Anniversary Sale is still important to Nordstrom’s top and bottom line — it’s one of the few such events to warrant regular mentions in the company’s quarterly earnings calls.

But it has suffered from overexposure in recent years. Every July, consumers’ social media feeds are inundated with creators discussing discounts or sharing products and hauls. Some found the assortment repetitive from year to year, adding to the fatigue. And other retailers have followed Nordstrom’s lead with flashy sales holidays of their own. The sale’s declining importance mirrors other changes in how creators earn a living on social media, where building a niche following is increasingly seen as a better way to build a lasting business.

4. How Fashion Is Using NFTs to Sell Exclusive Physical Products

Since NFTs present an easy way to offer holders exclusive benefits, it’s not hard to imagine how brands could use the capability for capsule collections, early access to new releases or custom styles. The scheme has a few advantages, such as building loyalty among a group of engaged fans, and because the brand only needs to produce as many items as there are purchased NFTs, there’s less inventory risk involved.

However, it also adds steps into the buying process that, for the moment at least, can be clunky and complicated. The user experience involved in buying NFTs remains full of bugs. Problems such as wait times reaching several hours plagued the July drop of NFT hoodies from RTFKT, by now a veteran of these releases, leading the company to issue a public apology.

Offering up store space for one-off events like album or book launches can boost the credibility of fashion companies among trendsetting creatives and buzzy subcultures, welcoming a community of fans — rather than just consumers — who can align with the brand on everything from music to politics.

By creating viral cultural content inside its stores, Kick Game has convinced shoppers, who typically are between 21 and 27, that they could bump into their favourite rapper, DJ or footballer while trying on a pair of sneakers.

6. How Dior Made Sauvage the World’s Number One Fragrance

The Fragrance Foundation Awards named Sauvage Elixir (a new, more potent formulation of the scent) as its men’s luxury fragrance of the year; Dior signed a promising new ambassador for Sauvage in the form of Paris Saint Germain football star Kylian Mbappé and announced Sauvage had become the best-selling fragrance in the world, genders combined — nudging out women’s blockbusters like Chanel’s Coco Mademoiselle and Lancôme’s La Vie Est Belle. The brand said one bottle was sold every three seconds in 2021.

Dior rooted Sauvage’s new storytelling in the American west, with a long-haired, jewellery-laden Depp rather than a more clean-cut European front-man, distinguishing it from the market. Dior declined to make a spokesperson available for interview, but in an e-mailed comment attributed Sauvage’s success in part to a positioning that’s “away from the stereotypical representation of masculinity, but very true to most men’s aspirations.”

7. How Glossier Lost Its Grip

Glossier’s messaging, the way it sells products and its branding, remained a constant. While consistency can be a virtue in the world of consumer products, certain aspects of the company’s branding, including its Millennial pink-heavy colour palette, looked increasingly dated… Glossier’s prime demographic, Millennials, aged out of the brand, opting for more mature, elevated skin care and makeup labels, such as Nars and Charlotte Tilbury.

Winning over the next generation of young consumers has proven difficult. The market for teens and twenty-somethings is more crowded than it was eight years ago. Other players like The Ordinary, Youth to the People and Kinship have gained popularity, while drugstore skin care mainstays like Cerave have seen a resurgence. New products didn’t resonate with Gen Z; teens don’t need retinol — the ingredient at the centre of Universal Pro-Retinol, one of Glossier’s biggest launches last year.

8. Will Netflix Ads Be Worth It For Fashion?

Advertising on CTV (which stands for connected television, meaning devices like Roku, connected to a television, that allow viewers to toggle between streaming platforms, the internet and even gaming) is more expensive than doing so on YouTube or traditional television. But the types of ads that typically run on CTV prioritise brand building, which has become particularly important as the effectiveness of paid social media advertising decreases, consumers are less loyal and warnings of a looming recession encourage brands to continuously remind consumers of their value.

CTV advertisements can be clunky and even off-putting. They’re often recut from ads that appear on cable, instead of unique to the platform, repeat multiple times within the same programme and even air at a louder volume than the content itself. Creating an offering that addresses these issues offers Netflix a chance to be distinct from the rest of the streaming market. But the platform must also create more opportunities for integration between content and brand, experts say.