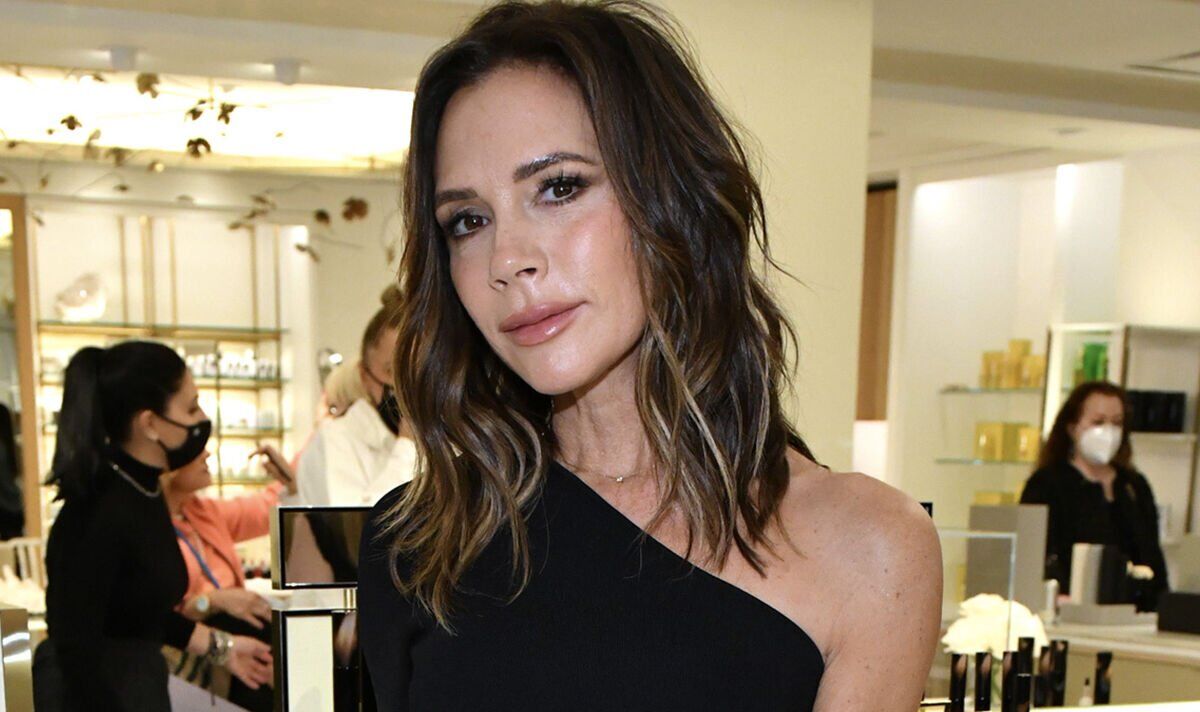 Victoria Beckham’s new VB Body range features a 12-piece collection that will fit sizes 4 to 18. The 48-year-old has been praised for releasing plus-size clothing for the first time since she founded her clothing label back in 2008, reports Birmingham Live.

The mum-of-four said: “It’s not about being a certain size. It’s about being happy with who you are.”

Earlier this year, Posh Spice described the desire to be very thin as an “old-fashioned attitude,” with her instead speculating that women nowadays want to be curvy.

“The curvier you are, the better my VB Body dresses look,” she said.

Announcing the line on social media, she said it was “meticulously designed” and “created to flatter the body,” with it looking “great on all different shapes and sizes.”

She had said the tops, skirts and dresses in the permeant capsule collection are made of a “really tight-knit jersey” that clings to the “parts of our bodies we want to celebrate.

Victoria said it goes back to the roots of her eponymous fashion brand – which she had launched 14-years-ago – as she had wanted dresses that were “tight, sexy and fitted.”

“It’s an old-fashioned attitude, wanting to be really thin. I think women today want to look healthy, and curvy. They want to have some boobs – and a bum,” she commented earlier this year.

Some of Victoria’s garments now go up to a size 18, having previously stopped at a size 14, which has been lauded by fans.

Posh Spice has been married to former professional footballer David Beckham since 1999, and the couple have four children together: Brooklyn, Romeo, Harper, and Cruz.