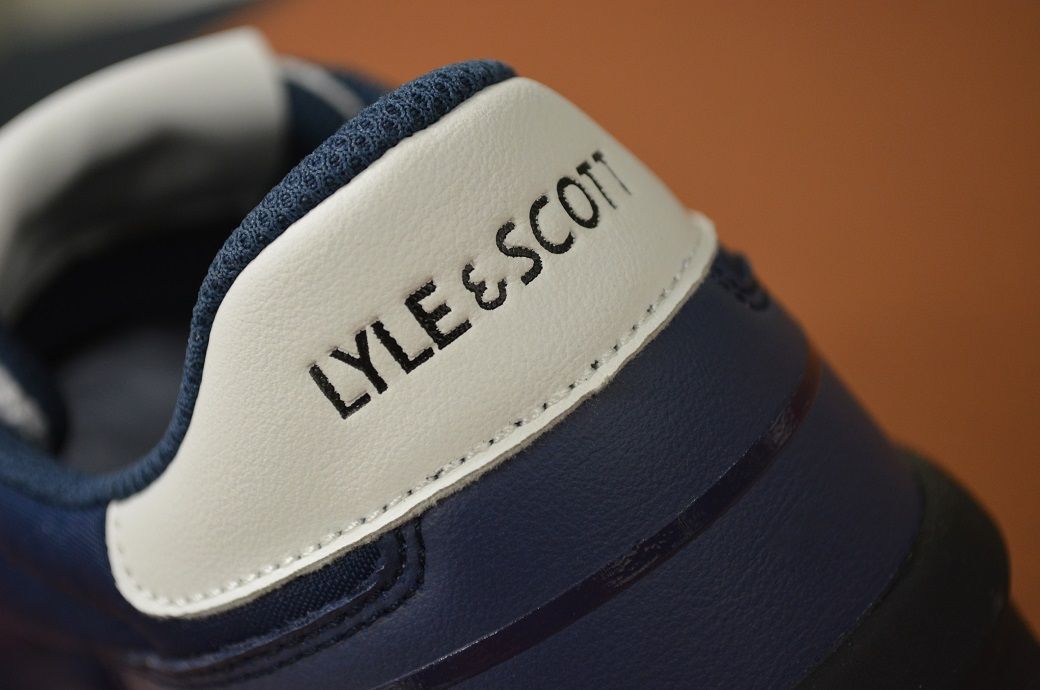 With a consolidated collection, Lyle & Scott enters the footwear industry in Spring Summer 2023, according to a press release issued by UFG. Guided by Lyle & Scott’s rich heritage and values, UFG strives to deliver high-quality footwear collections for men, women, and youngsters—all featuring the signature yellow eagle.

“Lyle & Scott has a unique positioning in the market, a strong brand, known for its craftsmanship and heritage,’’ said Bart van Helvoirt, CEO Unlimited Footwear Group. “We are delighted to share the news of adding this great brand to our portfolio. UFG sees a very strong potential globally for Lyle & Scott footwear and aims to have the brand benefit from UFG’s 30 plus years expertise and international network. We are looking forward to a great collaboration with the Lyle & Scott team for the further expansion and awareness of the Lyle & Scott brand.’’

The dedicated Lyle & Scott Footwear team will operate from Utrecht, the Netherlands through UFG’s The Heritage Footwear Company division.

“Our partnership with UFG is a huge step forward for our brand, within footwear but also more generally. Our customer is passionate, be that about football, golf, or the clothes they wear. Over the last 30 years, UFG has developed a truly global audience, working with some amazing brands in the footwear industry and we are hugely proud to have them as our partners,” explains Ben Gunn, brand director at Lyle & Scott.

Lyle & Scott was founded in 1874, by William Lyle and Walter Scott, who purchased a factory in Hawick, Scotland, with the ambition of making high-quality knits and being firm believers of the importance of craftsmanship and innovation. Over the past 147 years, the company has grown to be an established menswear brand, famous for creating edited, versatile collections with a quality that can be trusted, added the release.

In the mid-1950s, it became a favourite brand in golf apparel. Today Lyle & Scott is known for providing fashion-led pieces for the confident modern consumer, while remaining true to the brand’s rich history. Lyle & Scott is also known for its preppy style, which they have perfected to a more clean-cut and elegantly simple look. Based in the UK, with proud Scottish roots, the brand has successfully flown the flag globally, with the iconic Golden Eagle now very much front and centre on the world stage.