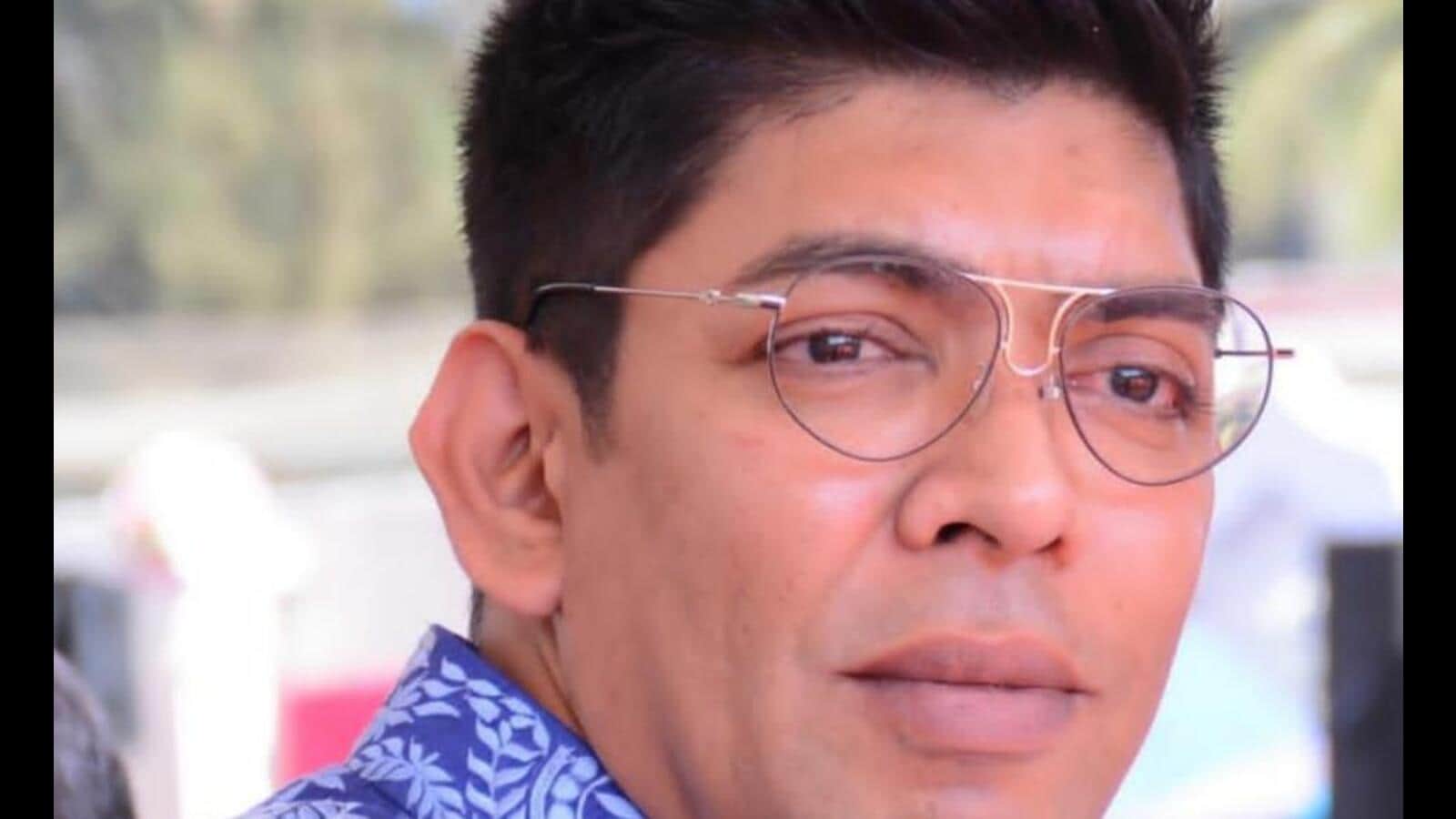 Mumbai: The director of Suvidha Fashion Store in Dadar was found dead by the Vasai police on Thursday. The police suspect that the 46-year-old died by suicide after they found a soft drink bottle and empty packets of tablets near the body. The director, who was missing since Monday, had attempted suicide earlier too, police officers said.

The Mandvi police in Vasai on Thursday received a call from one Raju Salvi, the owner of a farmhouse on the Mumbai-Ahmedabad highway saying that a person was lying near his gate. A police team immediately rushed him to nearby Omsai private hospital, where doctors declared him dead before admission. “I saw him lying near the grass were snakes are present so I suspected something bit him,” said Salvi.

“From Aadhaar card and other documents we reached the Dadar police, who informed his family and they identified the body as that of Kalpesh Shantilal Maru, a resident of D L Vaidya Road in Dadar West,” said Prafulla Wagh, senior police inspector of Mandvi police station.

The family members told us that Kalpesh had been missing since August 15 and they were planning to lodge a complaint if he did not return on Thursday, the officer added. The family also told the police that Kalpesh had earlier attempted suicide four times and that he suffered from psychological problems.

Wagh said the police have registered an accidental death report (ADR) in the matter. The police said that four brothers run the Suvidha Fashion Store near Dadar station and the family is also in the real estate business. The police said Kalpesh had earlier also left the house several times and was later found in Gujarat and Rajasthan.

Kalpesh is survived by his son and his wife. The family carried the last rites on Friday evening at Shivaji Park crematorium. “The family held a prayer meeting for Kalpesh on Sunday at Yogi Sabhagruh in Dadar. Shantilal his father was a well-known person in the Kutchi Jain community and is the president and trustee of several organisations,” said Ramnik Maru, uncle of Kalpesh.

The family said Kalpesh took medicine for depression. However, how he reached the highway is not yet clear. The police said prima facie they suspect he might have taken a cab and got off from it. “At present, the family is grieving so we have not gone into the details. Things will become clearer as the investigation proceeds,” said Wagh.