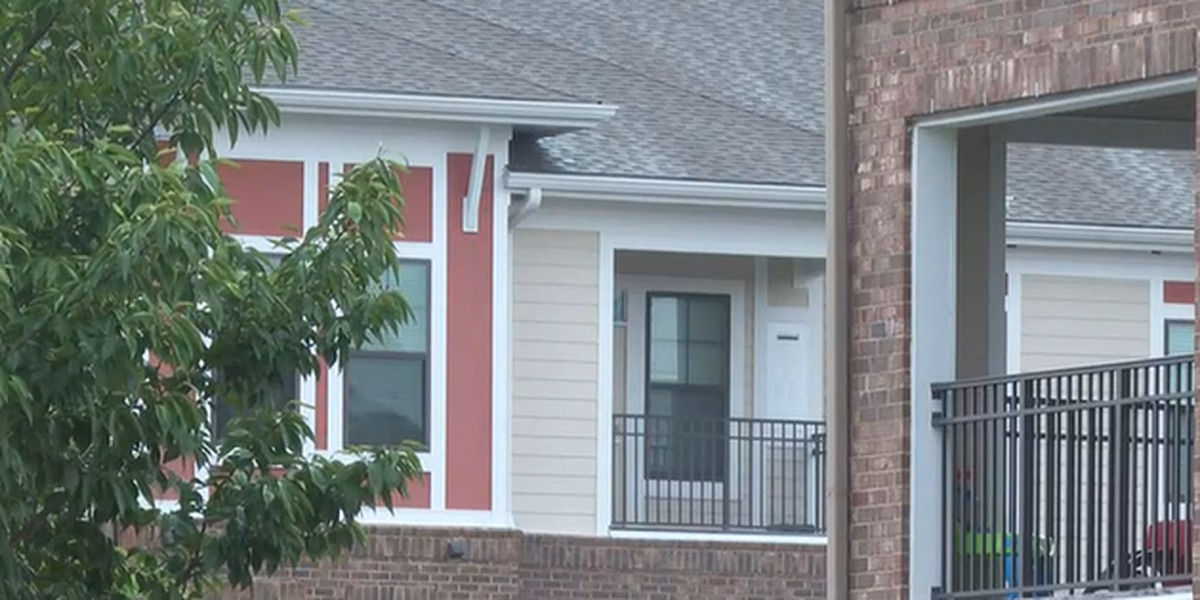 RCSD was sent to the scene on 780 Fashion Dr on Wednesday, July, 20 after reports of a shooting. On arrival, they found 17-year-old Marquel T. Walker, of Columbia at the Nexus at Sandhill Apartments. Walker was pronounced dead at the scene.

An investigation found a robbery led to gunfire between the men. Walker was hit multiple times and the men left the scene.

All three suspects are currently booked at the Alvin S. Glenn Detention Center.

Notice a spelling or grammar error in this article? Click or tap here to report it. Please include the article’s headline.