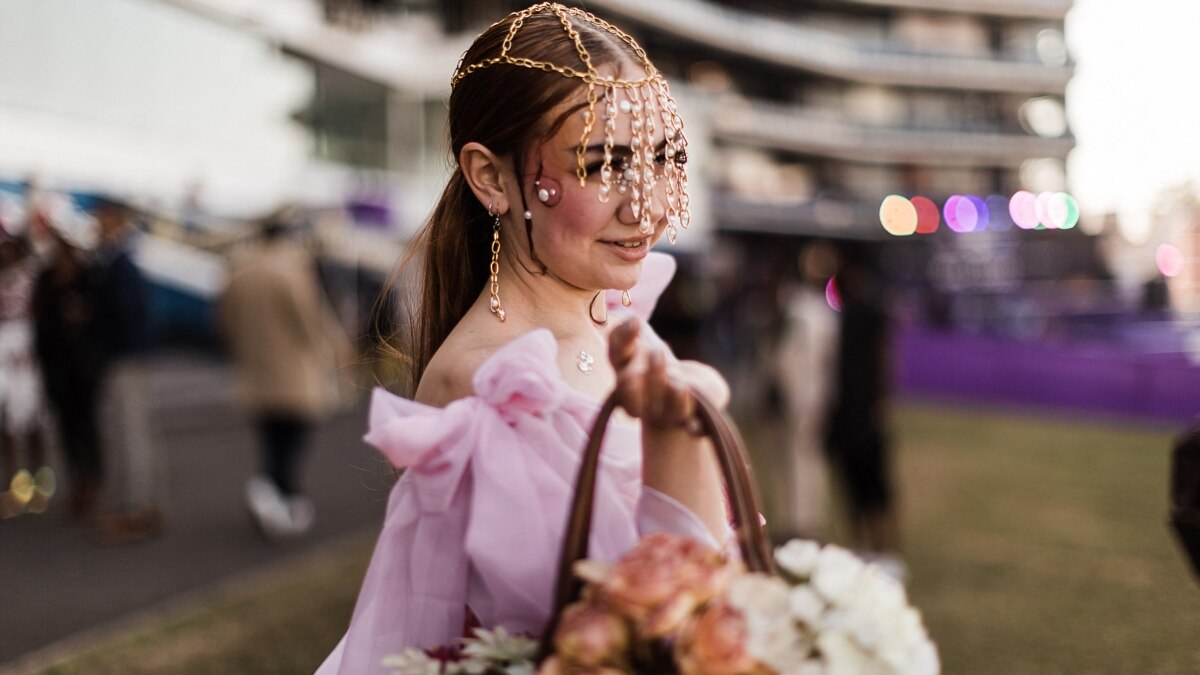 The South African flag is increasingly decorating labels on garments at major retail chains across the country. It’s an effort to bolster the country’s clothing and textile sector.

More than half of the textiles sold by South African retailers are imported from abroad, according to the government, and nearly 60% of those imports come from China.

Retailers signing on to a master plan by the government to support local businesses say there are more benefits than just job creation.

Hazel Pillay, general manager of retailer Pick n Pay Clothing, said, “Being able to have the product made locally means that you can actually respond to what the customer needs more efficiently, which is really what every retailer wants — to move towards more fast response.”

Pick n Pay Clothing is among the retailers such as Woolworth’s, Mr. Price and Truworth’s increasing their supplies of locally sourced products from 28% in 2019 to 40% today. The shift is now gaining momentum on the heels of global trade disruptions due to the coronavirus pandemic, as well as record unemployment.

Katekani Moreku, a young designer recruited to aid in the effort,” said, “It gave me a lot of attention and gave me a lot of publicity. In the times that we live in when there’s a very high rate of unemployment, I think that it will have a very large impact that will create more jobs for all generations.”

Moreku estimates his collaboration with Pick n Pay in 2020 created about 1,000 jobs, from manufacturing to digital marketing.

But retailers, including Pick n Pay’s Pillay, say it will require investment in skills training and support for entrepreneurs.

“Before the 2000s, yes, the skills were readily available,” Pillay said. “And as [production] moved to China, investment in skills development, the investment in machinery all disappeared. But I think if we reviewed where the local business is in another 10 years, we’re certainly going to see a recovery in some of that style of product being manufactured locally.”

That growth is necessary as the retailer aims to have 60% of all textile goods sourced locally in the next five years.

But economists warn that setting quotas and targets alone won’t be enough to rebuild the industry.

Dawie Roodt, chief economist for financial services firm Efficient Group,” said, “What you need to do if you want to get more investments in textile and more localization in textile, or any industry for that matter, is for the government to become much more efficient. Like, for example, make sure that infrastructure works properly, make sure that it’s safe to invest in South Africa and things like that.”

And there are other practical barriers to closing the $3 billion trade imbalance between China and South Africa.

“Keep in mind that they’ve got economies of scale,” Roodt said. “South Africa as compared to China is a relatively small country. So I don’t think it will be possible for us to really compete in a big way.”

But for budding designers, even a small boost in the local industry gives hope for success in the future.