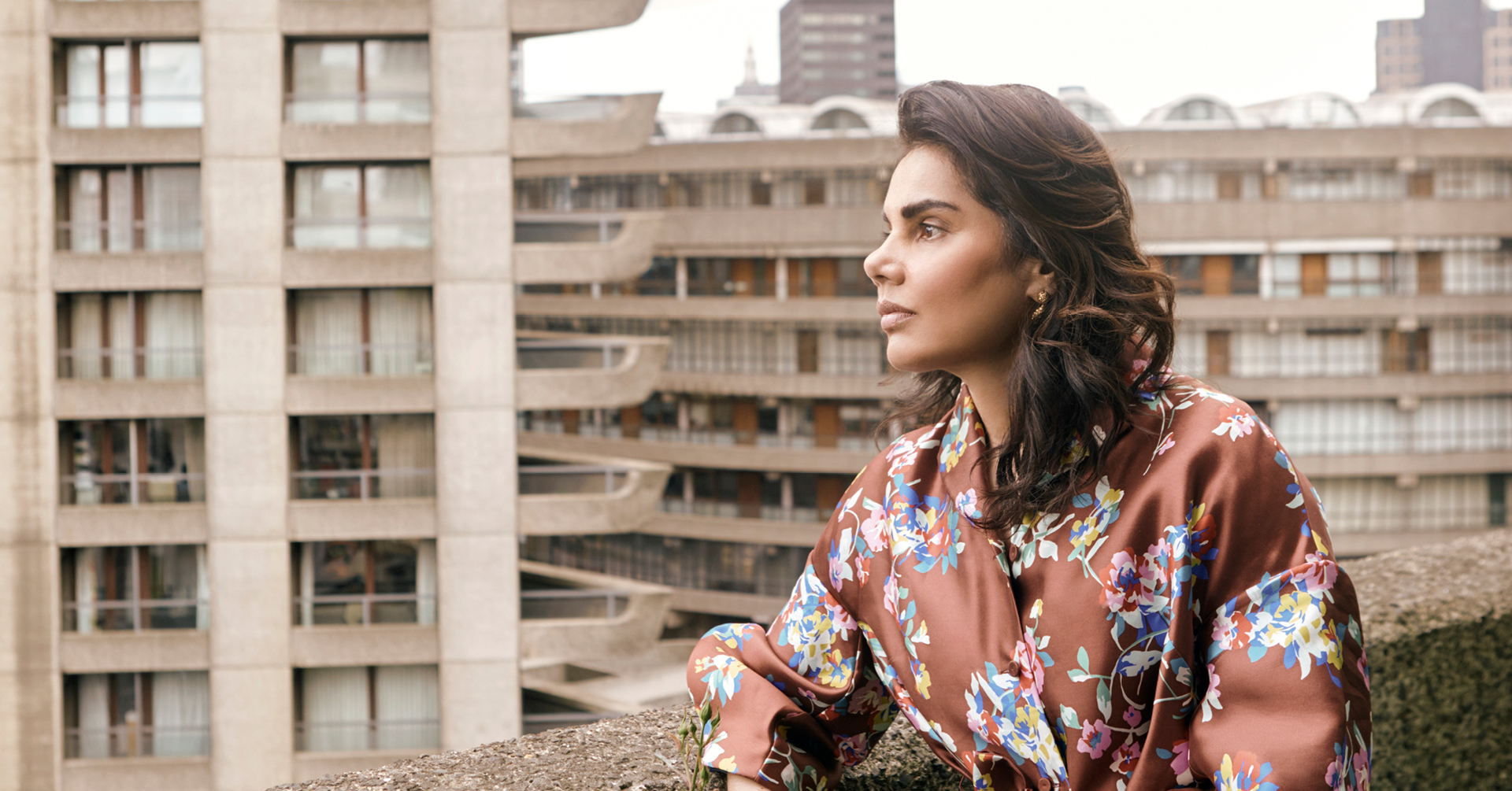 When asked whether he thought the hiatus, and world change, of the past two years had altered how we appreciate and approach design, writer, editor and Creative Director of Sydney Design Week, Stephen Todd, said: ‘I think in a very real sense, for that two years, designers were really shut at home and industrial production pretty much shut down, so there was a lot of time to reflect and experiment with new ideas.’

Todd said that we are starting to see some of those outcomes come to the fore, and that they propose an interesting future. Many of those ideas have fed into this edition with its theme, Making Now.

Todd has been charged with shaping the program for this year’s Sydney Design Week – a seven-day schedule of exhibitions, talks, film screenings and workshops presented by the Powerhouse across the city’s design hubs from 15 – 22 September.

The program will set the scene for the future of design.

The scope is wide, looking at trends, but more importantly, to sector nuances shaping its future, across industrial and interior design, graphics, scenography, restaurant design, fashion and more. ‘Making Now as an idea could be made manifest in many ways,’ Todd told ArtsHub.

‘The theme allows a consideration of the fact that makers, who we used to also call craftspeople, have been embraced as designers. We have witnessed the rise of a vibrant design arts sector in this country.’

He said the paradigm has shifted dramatically in the last two years. ‘We’re taking that Modernist idea of the lone genius, often male, working on a great prototype to be eventually manufactured by an industrial entity and cracking it open,’ said Todd.

He added that key to this Sydney Design Week is a celebration of collaboration and cross pollination.

‘I think we are really in the middle of a generational shift. From a fierce embrace to go it all alone, today there are a lot more design-duos and collectives that have also emerged around the world. Fashion and fashion photography were early on with this.

‘Sometimes that collaboration takes the form of dialogue; it’s not just agreeing with you but really discussing what design is, and could be, now and into the future,’ he said.

One of the key drivers behind Sydney Design Week 2022 is getting people out to meet again, to celebrate and discuss; to get established designers with young designers in the same room, and to stimulate dialogue.

Looking at the Making Now program

But it is on-the-ground, where programmes across enlivened hubs will truly define this edition of the Sydney Design Week.

‘It has been curated to create a buzz in a very focussed way; it’s not just one place, but rather they are points of a triangle on a map, and within 10-minutes walk of each other,’ said Todd.

‘We are also doing a new multi-space at Central Station – Eddy Multi Space – a takeover of a space in undercroft before it turns into the Atlassian Tech Hub, with a fantastic exhibition of six designers presented by Oigall Projects from Melbourne.’

Todd said more broadly of Australia design, that in the past ‘it was a very elite squad, and a lot of designers were looking to get work overseas,’ but that ‘in that decade from 2010-2020, the amount of designers who started to make viable careers here in Australia dramatically shifted.

‘There are now local brands, local designers and local production that is visible and viable here. For the recent Dezeen Awards, the long list had lots Australian designers, so people are really looking at what we are doing.

‘Now you don’t even have to go to Milan to know what happening in design trends,’ said Todd, adding that Australia design is ‘very visible today, and a legitimate part of a global industry.’

A further, vivacious hub for the festival will be ACE Hotel Sydney, with a series of talks and workshops, such as a takeover of Foy Lane (alongside the hotel) for a weekend of PLAY, led by Karen Black. The line-up of talks offers a powerful discussion of ‘making now.’

Todd added that there is no greater example of making now in the urban space than Parramatta.

‘I live in the Blue Mountains and I go through Parramatta by car or train to get to my Powerhouse office; I have been watching the extraordinary growth there, and the great architects being commissioned. It is a really strong moment in architectural design and built urban space for Australia.’

Making Western Sydney – presented in Parramatta – will be a program of walking tours of the incredible architecture shaping this future city, with principals from design studios including Fender Katsalidis, Hills Thalis, Blight Rayner, JPW and Tzannes.

The tour will be followed by an afternoon of public talks and a live-streamed presentation from Paris-based architects Moreau Kusunoki with local practice Genton of the new flagship Powerhouse Parramatta. It is an exhaustive yet concise program that will open minds to how design shapes our lives, now and for the future.

Plan your diary for Sydney Design Week 2022, and peruse the program.
15 – 22 September.
Free and ticketed events.