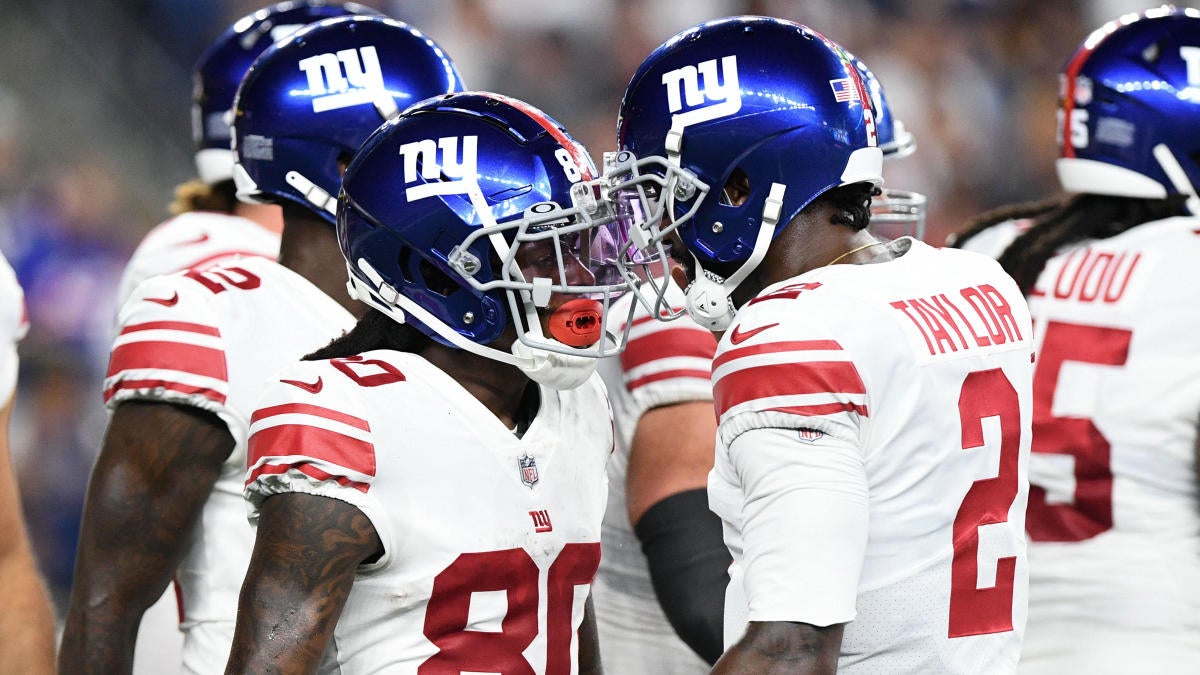 Preseason games are more than just the final score. For most fans and media members, the preseason is a way to gain intel about teams and players before the start of the regular season. Fans of both the Giants and Patriots learned things about their teams on Thursday night, aside from the Giants’ 23-21 victory.

The Giants dominated the first half as far as statistics are concerned. New York gained over three times as many yards while taking a 10-7 lead into intermission. The two teams traded touchdowns in the third quarter before New York stretched its lead 20-14 less than five minutes into the fourth quarter. New England rallied to take the lead on rookie quarterback Bailey Zappe’s 20-yard touchdown pass to Lil’Jordan Humphrey with 4:51 left. The Giants mounted a late-game drive, however, and won the game on Graham Gano’s 24-yard field goal as time expired.

Here are the main takeaways from Thursday night’s game.

With Mac Jones sidelined, the Patriots’ fourth-round pick received a heavy workload on Thursday night. The former Western Kentucky quarterback went 19 of 32 for 205 yards with a touchdown and an interception. The highlight was his scoring pass to Humphrey, who led New England with 62 yards on six receptions.

While they allowed a few shots on Daniel Jones (more on that later), the Giants’ offensive line was exceptional in run blocking. The Giants rumbled for 177 yards on 33 carries, compared to the Patriots’ 52 yards on 18 carries. New York was led on the ground by Antonio Williams, who ran for 61 yards and a score on nine carries.

Tyquan Thornton’s first NFL reception resulted in a touchdown, as New England’s second-round pick was able to break free in the back of the end zone before pulling down Brian Hoyer’s pass. Expected to bring an element of speed to the Patriots’ receiving corps, Thornton caught 10 touchdown passes during his final season at Baylor. He averaged 15.7 yards per catch throughout his time with the Bears.

Malcolm Butler became a household name following his game-winning pick in Super Bowl XLIX. Butler’s penchant for making big plans rang true again on Thursday night. The Patriots’ new No. 4 (Butler switched from his old No. 21) scooped up Terrance Mitchell’s forced fumble of Giants wideout Collin Johnson on New York’s third possession. Butler played in his first game in nearly two years after he retired before the start of the 2021 season.

Giants running back Saquon Barkley looked good in his one possession. He had four carries for 13 yards and also caught an 8-yard pass on third down to help the Giants move the chains. Barkley is hoping to return to form this season after injuries plagued him the previous two seasons.

Jones was solid in his two series under center. The Giants quarterback went 6 of 10 for 69 yards while leading New York to a field goal on the game’s opening drive. His favorite target was Johnson, who caught both of his targets from Jones for 30 yards. Johnson finished the game with seven catches for 82 yards.

Jones did not leave the game unscathed, however. On his final drive, he took a sack by Josh Uche before getting hit on his final pass attempt. The former first-round pick was sacked 105 times during his first three seasons but just 22 times in 11 games in 2021.

A looming question has been who will call the plays in New England now that Josh McDaniels is in Las Vegas. It appears that the Patriots don’t know that answer, either, as Matt Patricia and Joe Judge took turns calling plays on Thursday night. Patricia appeared to be calling plays during Hoyer’s first-half possessions, while Judge called plays for Zappe.

New England’s young receiver caught 36- and 32-yard passes on the Patriots’ go-ahead drive to start the second half. A seventh-round pick in the 2021 NFL Draft, Nixon caught 11 touchdowns and averaged 15.6 yards per catch during his two active seasons at UCF.

The injury bug hit the Patriots’ offensive line on Thursday night. Justin Herron, Yodny Cajuste and Bill Murray each left the game with injuries. Despite those injuries, the Patriots’ patchwork offensive line did well enough to help New England take a 21-20 lead late in the game.

Taylor’s still got it

Tyrod Taylor looked sharp in his first preseason game with the Giants. The 12-year veteran and former Pro Bowler started the game 12 of 14 for 118 yards and a touchdown to Richie James that gave the Giants a 10-7 lead late in the first half. The 33-year-old appears to be more than capable of leading the Giants’ offense if called upon to do so.

Taunting (aka unsportsmanlike) penalties have been a hot-button issue over the past few weeks, as the NFL has been cracking down on taunting. A head-scratching taunting penalty was assessed to Giants cornerback Aaron Robinson at the end of the first quarter. The penalty helped set up the Patriots’ first touchdown.

The Giants play host to the AFC champion Cincinnati Bengals on Aug. 20 while the Patriots take on Baker Mayfield and the Panthers on Aug. 19.