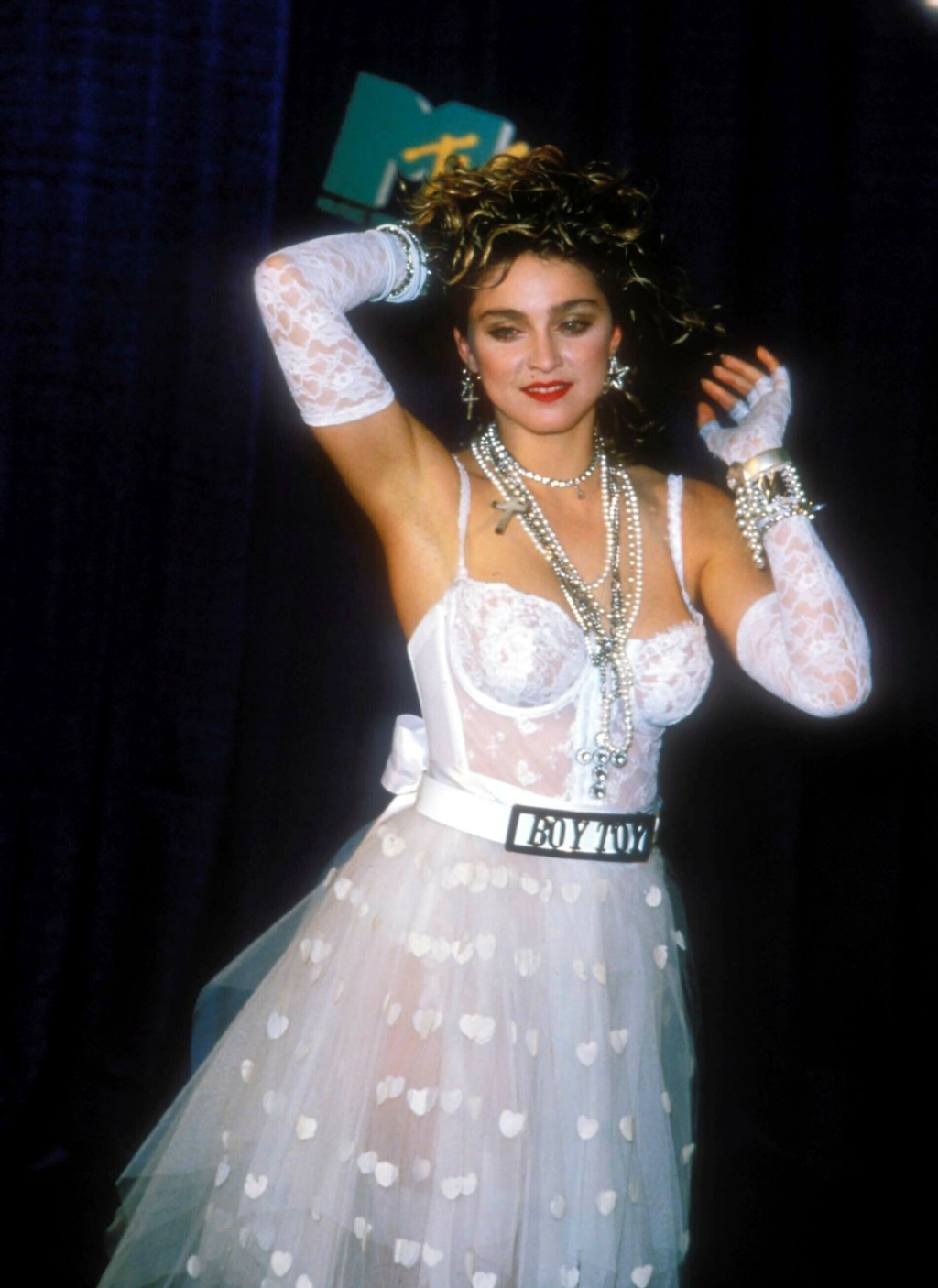 Another red carpet at the MTV Video Music Awards is coming.

The MTV VMAs, which will take place this Sunday, have produced many memorable red carpet moments. Since its debut in 1984, the celebrities at the VMAs have continued to stun fans and the red carpet with their head-turning outfits. From backside-bearing dresses to snakes as accessories, the VMAs perfectly captured the essence of the 1980s into the early Aughts.

During the 2010s, the VMAs became an awards show that boasted a more elevated palette of outfits, with long, ethereal dresses and form-fitting two-piece sets.

Additionally, some celebrities have even paid homage to famous outfits of others. In 2014, Amber Rose wore a backside-bearing dress as a tribute to the see-through dress worn by Rose McGowan in 1998. The same year, Katy Perry and Riff Raff wore matching all-denim outfits as a nod to Britney Spears and Justin Timberlake, both of whom wore Canadian tuxedos to the American Music Awards in 2001.

Supermodel Cindy Crawford wore a bondage-inspired, all-black ensemble by Gianni Versace to the 1992 VMAs, a look that was later copied by her daughter, model Kaia Gerber, for her 18th birthday in 2019, and again by Dua Lipa at the 2022 Grammy Awards.

Last year, Megan Fox, with now-fiancé Machine Gun Kelly by her side, wore a “naked” Mugler dress that went viral on social media, sending the internet swooning on Twitter and Instagram.

The ceremony has not just witnessed iconic fashion looks over the years, but also unforgettable celebrity encounters. Some of the memorable moments include Spears, Madonna and Christina Aguilera sharing a kiss on stage in 2003, Spears dancing with a live albino Burmese python in 2001 for her “I’m a Slave 4 U” performance in 2001 and Miley Cyrus’ 2013 sensual performance with Robin Thicke.

This year’s MTV VMAs, emceed by LL Cool J, Nicki Minaj and Jack Harlow, will take place Aug. 28 at the Prudential Center in Newark, N.J. and will air at 8 p.m. ET.

Click through the above gallery to see photos of some of most iconic style moments at the MTV VMAs over the years.

Everything to Know About the 2021 MTV Video Music Awards