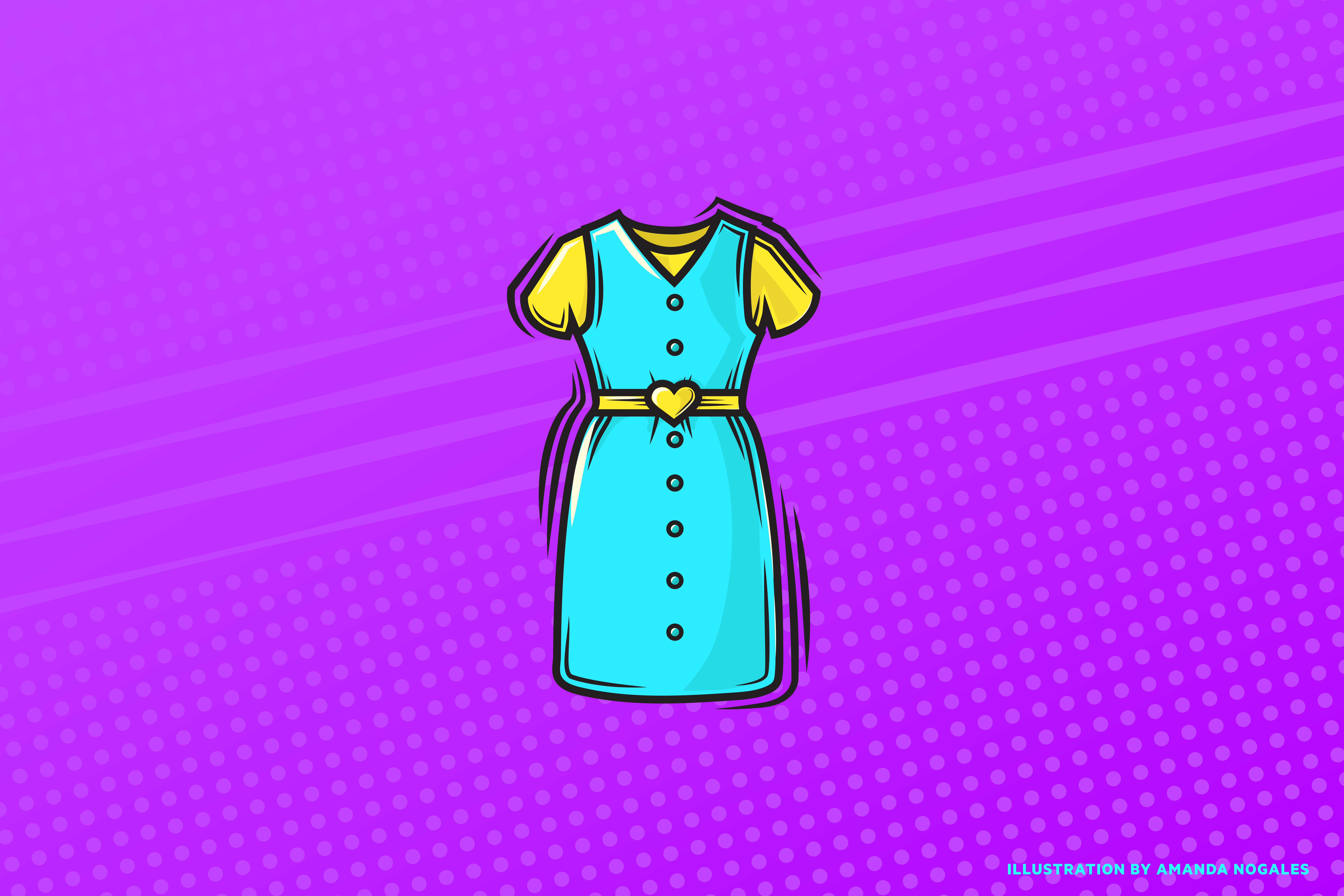 “I was making YouTube videos with my mom, and we weren’t taking off,” says Evelyn Henry, who was 19 at the time. “But Marla––we knew she would do well. She’s got the look and the personality.”

Marla was sitting on the couch in the family living room when Evelyn walked in and asked if she’d film a video. Now she’s the talent. “If you aren’t a loyal follower of the channel, you wouldn’t know that Evelyn is involved,” Marla says. But she’s the reason that the channel exists the way it does today.”

Evelyn does nearly all the behind-the-scenes work. “It’s stuff like editing and videography, which, if held at gunpoint, I still wouldn’t be able to do,” Marla says. “I’m much more comfortable being the one talking to a camera.”

Even so, it took a year of posting for Marla Catherine––the YouTube channel––to reach 10,000 subscribers. At the same time, Evelyn was building an Instagram account with the same handle. After another year of posting back-to-school and styling videos, their YouTube following multiplied by 10.

It was the 2017 upload ‘How To Thrift Like a Pro’––in which a 13-year-old Marla pushes a shopping cart full of plants around DI––that was the first video to get over a million views. Soon after, the channel reached 500,000 subscribers. Again, Evelyn walked into the living room.

“Our income was almost exclusively from Google AdSense, but it felt right,” she says. “I told Marla I quit my job, and we were full-time YouTubers.”

Marla, nearing her fifteenth birthday, was immediately on board. “I didn’t even know it was a stressful decision,” she laughs. “I was just like, ‘Okay!’”

By then, the sisters had nabbed a few brand deals. What they really needed, though, was a manager. “We were undercutting ourselves so much,” Marla says. “If our work was worth $100, we were signing deals for $25. All money looked like great money to us.”