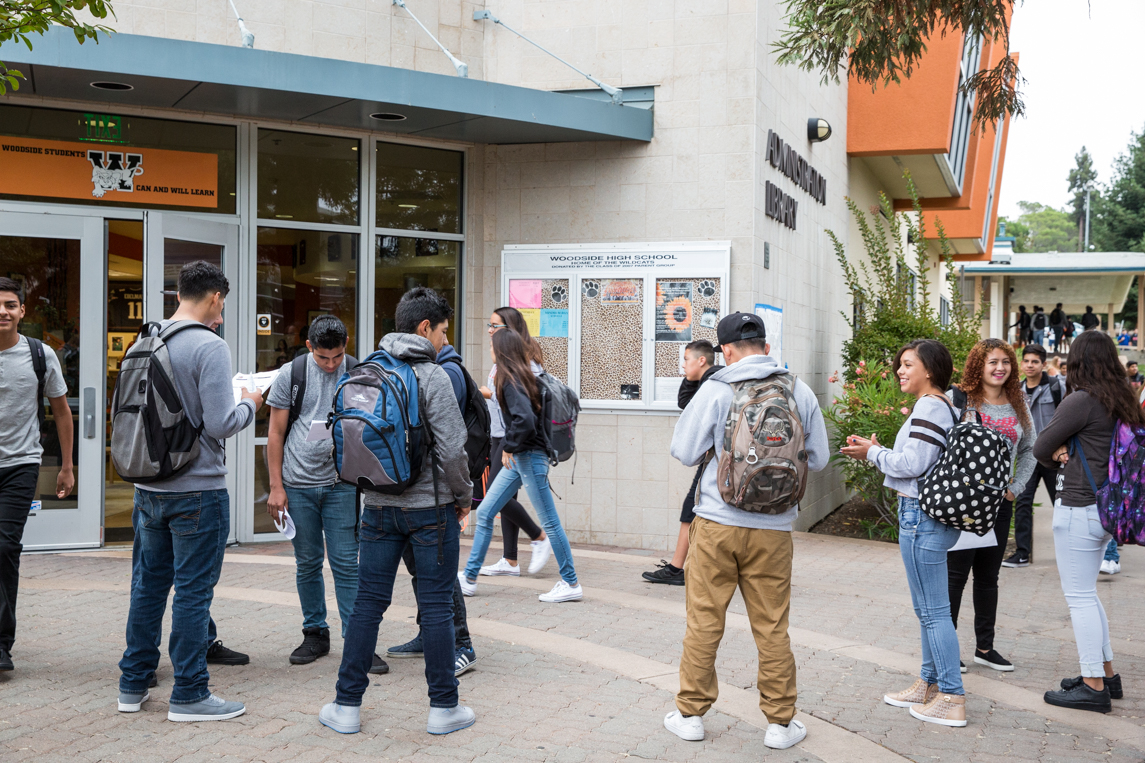 School start times are only one factor in sleep deprivation

Pushing back school start times seems to be a solution to a symptom – sleep deprivation – rather than a solution to a problem, not going to sleep early enough the night before.

Researchers have found the hours of sleep we get before midnight make up the most powerful phase of sleep. During this first phase of sleep the body is replenished and rejuvenated, information we take in during the day gets reorganized, and adrenaline levels and stress are reduced. It is the qualities of our sleep during this early phase that is most important and not necessarily the quantity of sleep.

Why is this an issue now? The physiology of kids hasn’t changed, has it? Sure, there are the occasional night owls, but a whole generation of night owls? No, that doesn’t seem right. The root cause given in the Almanac article (the Aug. 12 issue story on school start times) is a phenomenon called circadian phase delay. The Mayo clinic defines circadian phase delay as a sleep disorder. Are we concluding that a whole generation has a sleep disorder? No, that doesn’t seem right either. By definition, disorders are not common.

If a whole generation is finding it hard to fall asleep at a decent hour, there must be a ubiquitous cause. Are parents too permissive and not enforcing “bedtime?” Are kids on screens well into the night? Are today’s kids not tired because they are generally less active than previous generations? Are kids being given too much homework to do at night? Any or all these causes could lead to sleep deprivation.

Increasing the length of kids’ sleep by a few minutes in the morning may provide incremental benefits, but they are no substitute for all the benefits that would come from increasing the quality of their sleep by making lifestyle changes allowing kids to go to bed earlier.

How much housing is too much?

Getting away from Bob Dickinson principal arguments about the Menlo Balance initiative (in his Aug. 12 guest opinion of The Almanac), which seem to be compelling on their face, I have questions: when is appropriate to seriously limit growth? When we need to drastically ration water? When we cannot move about our neighborhoods because of all the added traffic and congestion? When police and fire responders cannot arrive in a timely fashion? When the very reasons why we moved here cease to exist?

I was born in Glendale 81 years ago. To get to the beaches in Southern California then, you drove on roads that wound through orange grooves as there were no freeways. We have lost the reasons why my parents and others moved here, why I remain here, to massive development, to sprawling planned communities which have eliminated farmlands, to commute times which now are measured in hours; more of the same is not the answer.

We should be encouraging businesses to migrate to more remote rural areas, we should remove the tax incentives for homeownership and subsidize other forms of housing, and we must create criteria to be met before we allow more well-intentioned but thoughtless plans for new housing. For every new resident, two must be asked nicely to leave.