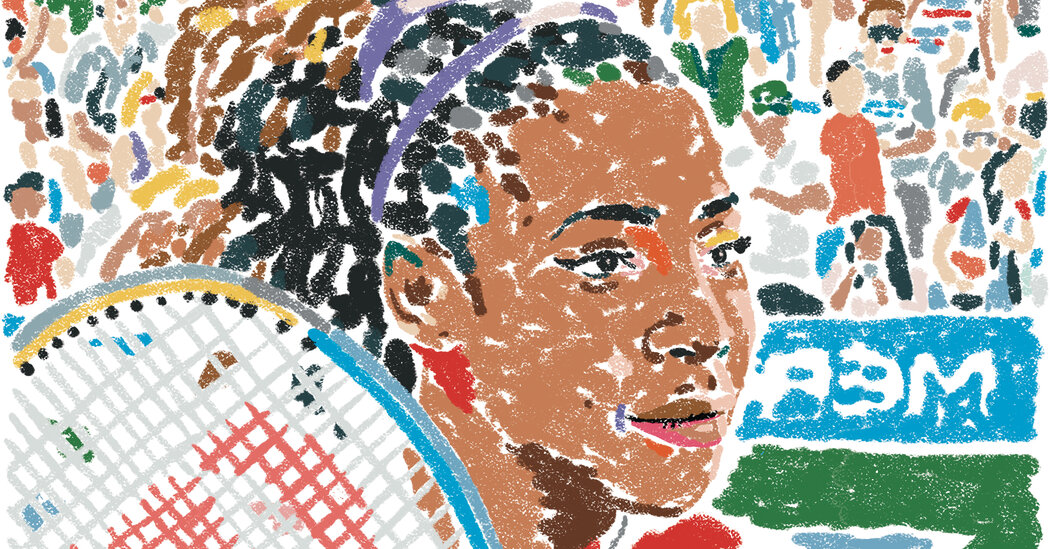 With Mouratoglou, she chose a racket with a larger head and changed strings to add more spin and develop more margin for error and a more effective Plan B.They also emphasized competing more often week to week to make her sharper at the majors.

Her results and confidence soared. With Mouratoglou, she went on to win 10 more Grand Slam singles titles, all in her 30s. That had no precedent in women’s tennis, and it is one of the strongest arguments for bestowing GOAT status on Williams. She and her older sister Venus changed the game and raised the bar for the opposition, many of whom could not keep up, fading or retiring while the Williamses continued.

Serena Williams was not consistently dominant: She had more dips in form and barren patches than Navratilova, Graf and Evert, and even dropped out of the top 100 in 2006. Arguably, she also lacked a transcendent rivalry, dominating Venus, 7-2, in major finals and playing her in only one final at any level after 2009. Though they had some memorable duels, the rivalry between the sisters was, particularly early on, sometimes as uncomfortable for the viewers as for the siblings.

“During Serena’s great years in her 30s, she had no formidable rival to test her to the hilt; that is not her fault but a factor,” Flink added, of the GOAT debate. But Williams, despite her dips, did rule over the best talent available, compiling a 176-72 record against players who have been ranked No. 1. She went 20-2 against her tennis muse Maria Sharapova, a blond Russian who out-earned her in sponsorships for years, which Williams understandably viewed as an injustice in light of her superior résumé.

Williams would agree that she knew how to channel a grudge.

In her essay in Vogue this month announcing her imminent retirement, she wrote: “There were so many matches I won because something made me angry or someone counted me out. That drove me.”