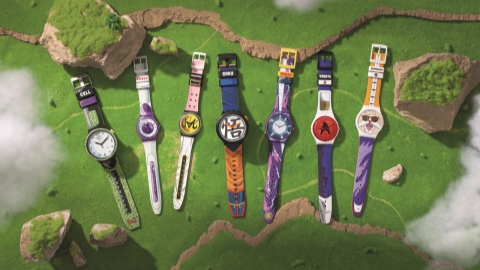 Women’s Universe is dominated by fun patterns, light materials and classic elements to interpret the theme of lightness, while hollow designs are seen everywhere to reflect simple and elegant femininity.

The scarf series “Sur mon nuage” shows a land of dreams created by illustrator Dimitri Rybaltchenko with fun patterns of joyful animals and floating clouds. The CHARNIERE 66 belt maintains the softness and toughness of the leather, and the brand-new Résille buffalo horn necklace creates a woven effect with interlocking chains, just like an embroidery piece embellishing the neck.

Men’s Universe focuses on the balance of light utility and outdoor exploration. “Faubourg en perspective” losange features an elongated view of the façade of the Faubourg Saint-Honoré (one of the most affluent Parisian districts, home to many embassies, ministries and official buildings such as Elysée Palace and the official residence of the president of France), which unfolds in an anamorphic illusion. A cashmere silk scarf and pair of gloves from the same collection have matching designs, while the thin, twisted strips in lambskin subtly form two colored H’s in rows with a decorative touch. 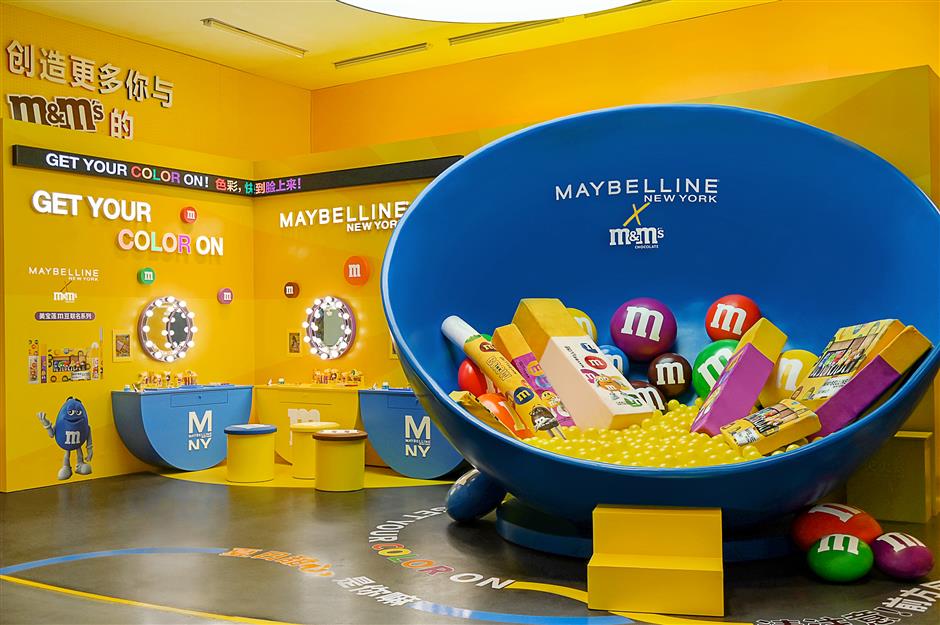 The global makeup brand Maybelline New York has a pop-up exhibition in collaboration with M&M’s in the chocolate candy brand’s flagship store in the People’s Square.

Where there are young people, there is fashion. Both targeted at younger generations, the two American-grown brands share something in common – play with multiple colors and live in a fun way.

The cross-border collaboration can be seen as an ambitious move for this American makeup brand to tighten bonds with its Generation Z (born after 1995) customers in China, where domestic cosmetics companies have mushroomed over the past two years and won a large market share with low prices and high functionality.

The rise of digital entertainment is sure to reshape the future pattern of the retail industry. Late last month, Maybelline was reported to have shut down all of its physical stores in China and move its major sales channels online.

The company is hoping to win back the market in a way that today’s young people are accustomed to, such as high-tech interactions, more crossover offline events with other fashion brands, more exposure on social media platforms and livestreams hosted by leading influencers. 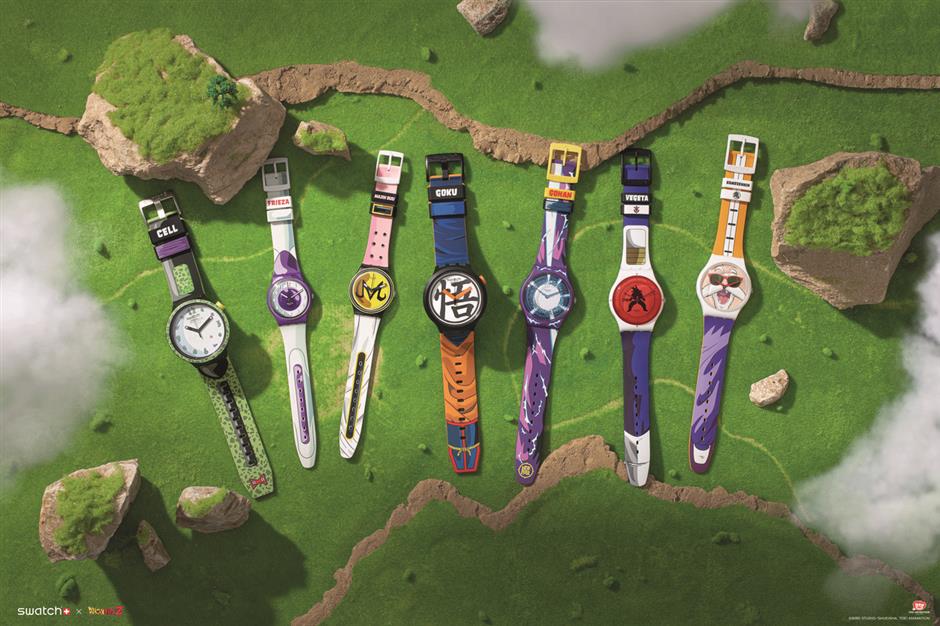 Calling all anime fans to team up with Goku, Cell, Frieza, Majin Buu, Gohan, Vegeta, Kame Sennin and Shenron in the Swatch X Dragon Ball Z Collection that has just been released globally.

Seven Swatch watches and a limited-edition watch feature these iconic characters from Dragon Ball Z. Even those who haven’t watched the animation series may know something about one of the most popular and successful stories in this anime world that follows Goku and his friends who fight to defend the Earth from villains.

Swatch considers its watches as keepers of memories and puts its colorful, playful and innovative spin on Dragon Ball Z. There are two versions or elements of the same character on the front and back of each watch. The characters’ names are in English on the front upper loop, in Japanese on the other side and the Dragon Ball Z logo on the bottom loop, showing the level of detail and passion that has gone into this collaboration.