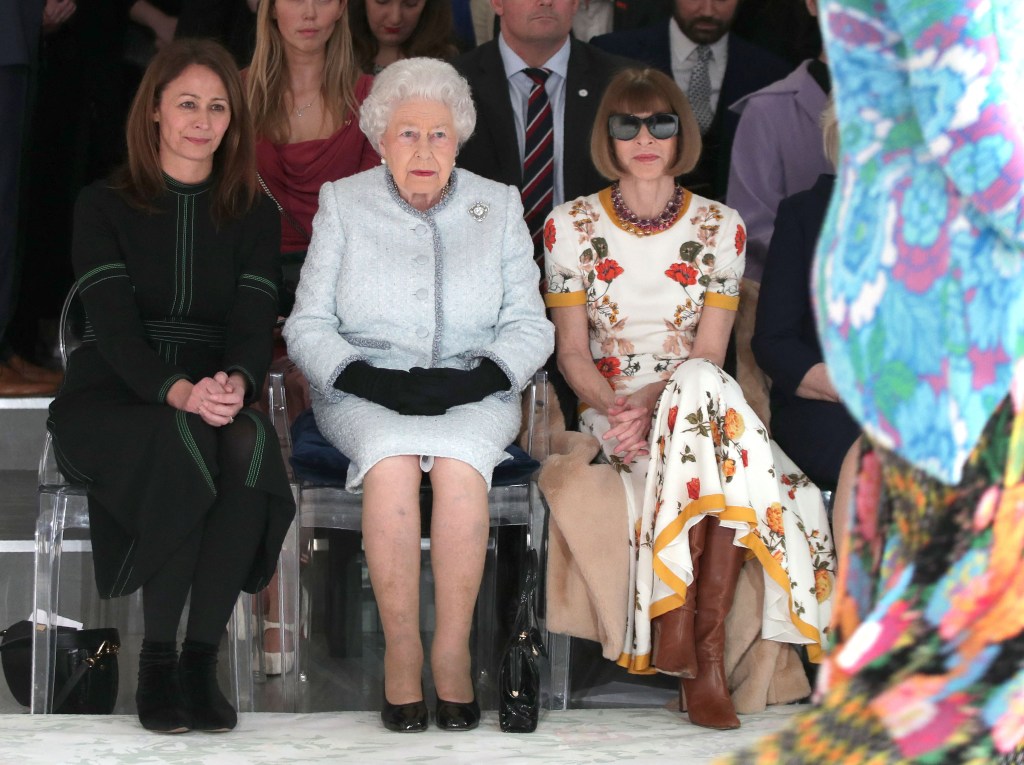 The British Fashion Council has revealed plans in reaction to Queen Elizabeth’s passing at Balmoral Castle on Thursday at the age of 96.

The BFC said it will join the nation in mourning and will follow royal protocol.

All core business activities at London Fashion Week can continue, but all non-core business events, such as parties and openings on the official schedule should be canceled.

It also added that if the queen’s funeral happens during London Fashion Week, as it is likely to take place 10 days from her passing, BFC recommends that shows taking place on that date will need to be rearranged.

The organization also advised retailers that they may want to consider 24 immediate closures, black armbands for staff, and closure on the day of the funeral.

“We are deeply saddened by the devastating news of the death of Her Majesty Queen Elizabeth II who has dedicated her life to serving her country, this her platinum jubilee year recognizes 70 years on the throne. The country will enter an official mourning period from today. This will coincide with London Fashion Week,” said the BFC in a statement released shortly after the death of Queen Elizabeth.

“London Fashion Week is a business-to-business event and an important moment for designers to show their collections at a specific moment in the fashion calendar, we recognize the work that goes into this moment.

“Therefore, shows and presentations of collections can continue but we are asking that designers respect the mood of the nation and the period of national mourning by considering the timing of their image release. We will also communicate this to the media asking for them to also respect this,” the BFC added.

BFC said it will reveal an official arrangement for those designers whose showcases will be impacted by the funeral once the funeral date is confirmed.