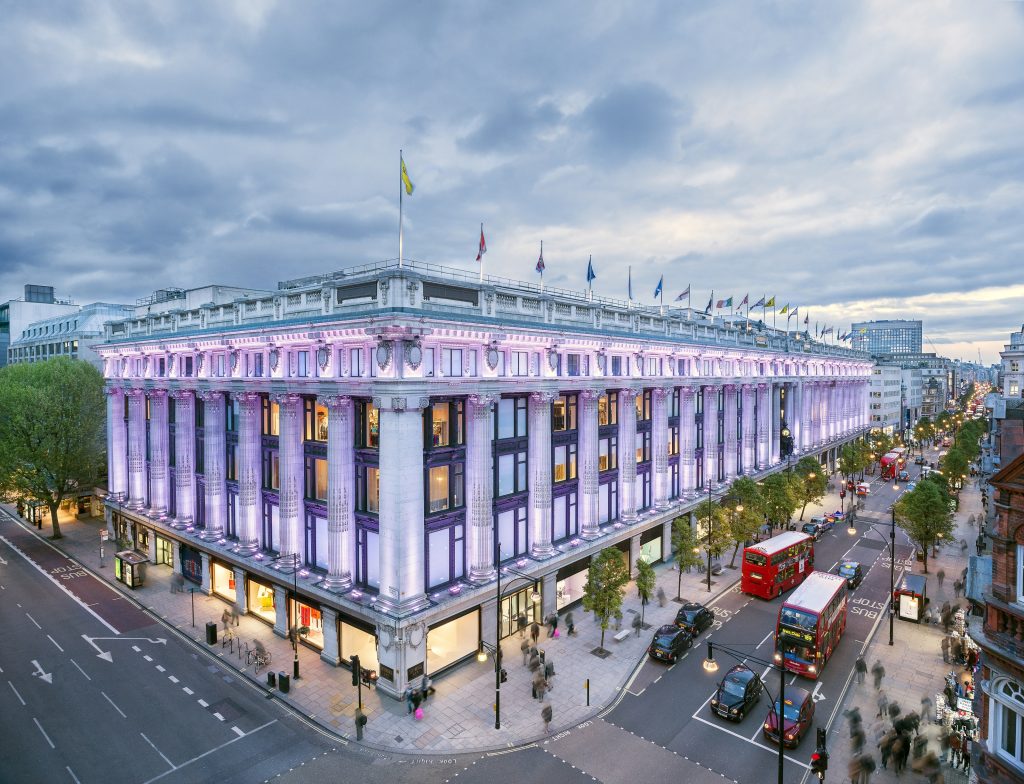 Selfridges department stores in London, Manchester and Birmingham will remain closed on Friday 9 September, and will reopen on Saturday 10 September, “as a mark of respect”.

End Clothing has closed existing stores in London, Newcastle and Glasgow, as well as its new Manchester flagship, which opened yesterday.

The luxury menswear retailer said: “Our thoughts are with the royal family at this difficult time.” A reopening date has not been revealed.

Other fashion retailers which will remain closed on Friday include Liberty, Vivienne Westwood and French Connection.

A spokesperson for Liberty told Drapers: “As a mark of respect our London Store will remain closed until 10am Saturday 10 September. Our deepest condolences are with the Royal Family at this difficult time.”

Stores are expected to honour the Queen on the day of the state funeral, which is yet to be announced, but is likely to fall on Sunday 18 September.

The British Fashion Council told Drapers: “Those with retail stores may want to consider 24-hour immediate closure, black armbands for staff and closure on the day of the funeral.”

Luxury department store Harrods has announced that it will close on day of the funeral service.

A spokesperson told Drapers: “Harrods stands with the entire nation in grief on the passing of Her Majesty the Queen. Her Majesty stood as a symbol of Britain, bringing comfort, leadership and steadfastness to millions over her 70 year reign.

“On behalf of Harrods and our employees, we send our deepest condolences to the Royal Family and are united in remembrance of Her Majesty and her life dedicated to public service. We will continue to commemorate the life of Her Majesty the Queen and pay our respects by closing the store on the day of the State Funeral.”