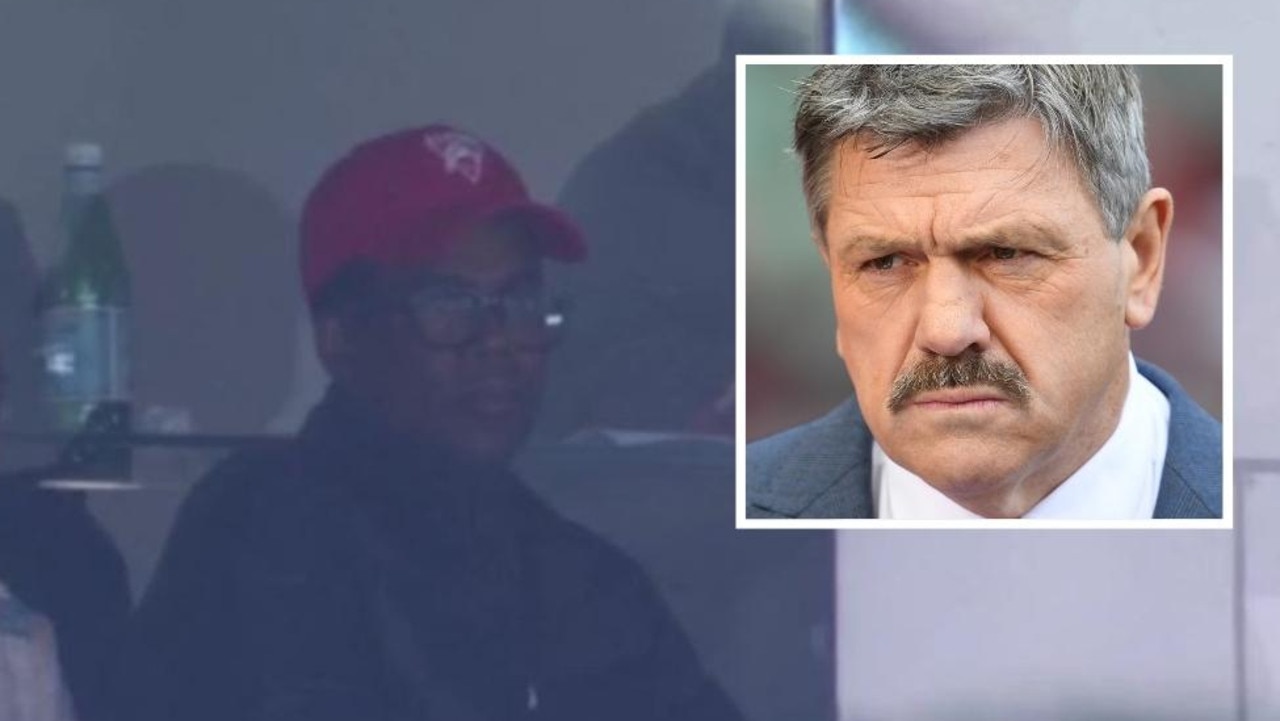 Chris Rock is a Sydney Swans fan, who knew?

The Hollywood star was spotted in the crowd at the SCG on Sunday afternoon for the Round 22 contest between Sydney and Collingwood.

Rock was wearing a red Swans cap and was enjoying the action on his visit to Sydney.

The Swans posted a photo of the actor and comedian holding a jersey signed by the whole Sydney team.

Channel 7 commentator Brian Taylor couldn’t help himself, making a not-so-subtle reference to when Rock was famously slapped by Will Smith at the Academy Awards earlier this year.

Alister Nicholson valiantly tried to get the commentary back on track, adding: “I reckon in terms of A-listers he’s just behind Buddy Franklin in terms of No. 1 at the SCG today BT.”

The Swans controlled the first half and took a 37-22 lead into the main break.

The Magpies are still in touching distance and the match appears set to go down to the wire in typical Collingwood fashion.