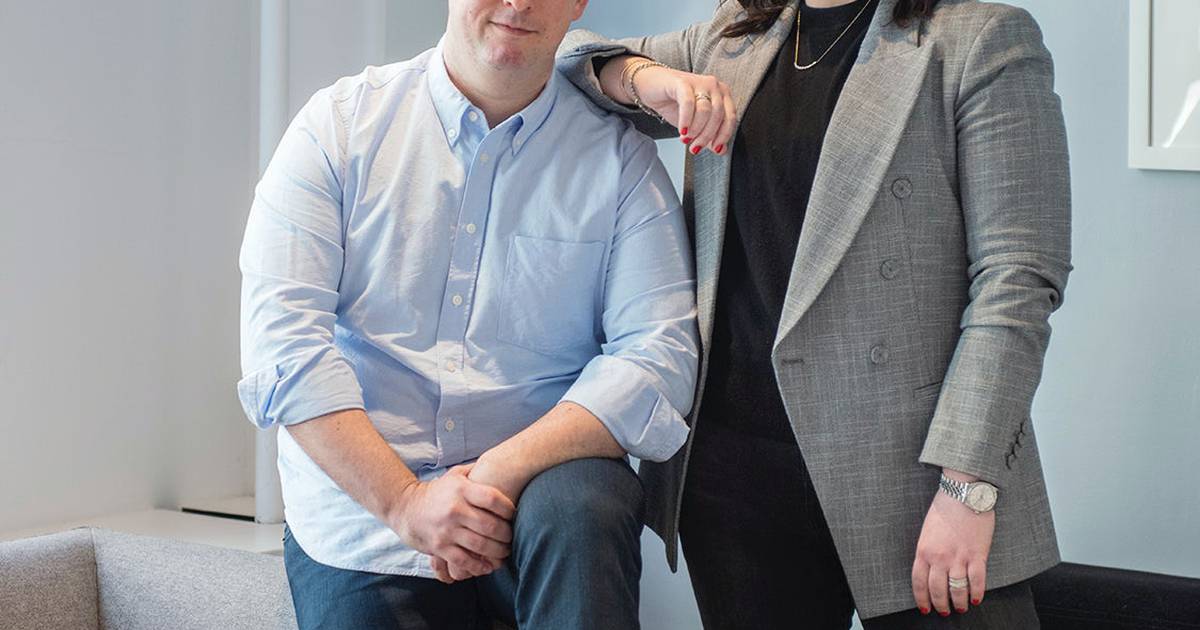 PR and marketing agency BerlinRosen recently invested in the New York-based agency, founded in 2013 and known for playing a strategic role in launching and marketing several leading brands in the direct-to-consumer space over the past decade, including Warby Parker, Everlane and Glossier. Financials details were not disclosed.

The investment allows Derris to continue operating independently while expanding its staff — there are currently 65 employees in New York and 10 in London — as well as its suite of offerings. (The executive team, including founder Jessie Derris and partner Lisa Frank, will remain in place, and no positions will be eliminated.)

Since partnering with the Bloomfield Hills, Michigan-based private equity firm O2 in January 2022, BerlinRosen has made a series of investments, including a majority stake in DC-based public affairs experts Glen Echo Group and diversity, equity and inclusion consultancy Onward. BerlinRosen advises on everything from political campaigns (Pete Buttigieg during his 2020 presidential run, Beto O’Rourke for senate) to issue advocacy (like reproductive rights) and crisis management alongside strategic communications for brands. Derris will offer BerlinRosen deeper access to consumer brands and direct-to-consumer startups, where it has “singularly defined the space,” according to BerlinRosen co-founder Jonathan Rosen, taking several of its companies from “zero to being category leaders.”

Derris’ success over the past decade has influenced how fashion and beauty PR agencies are structured and run. Today, most agencies are less focused on traffic sampling and event production, and more on marketing and brand building beyond traditional media. But few have managed to play an integral role in brand launch and development when compared to Derris. As companies in the consumer space feel increased pressure from both employees and followers alike to clearly establish, and live by, brand values, Derris will be able to tap into BerlinRosen’s expertise in public policy and affairs.

“When we started the agency, it was about being strategic, not just tactical executor,” Frank said. “When it came time to scaling, what was next was being able to optimise the model we created.”

New York-based Derris has acquired London agency Sample as its clients seek growth outside the US market.