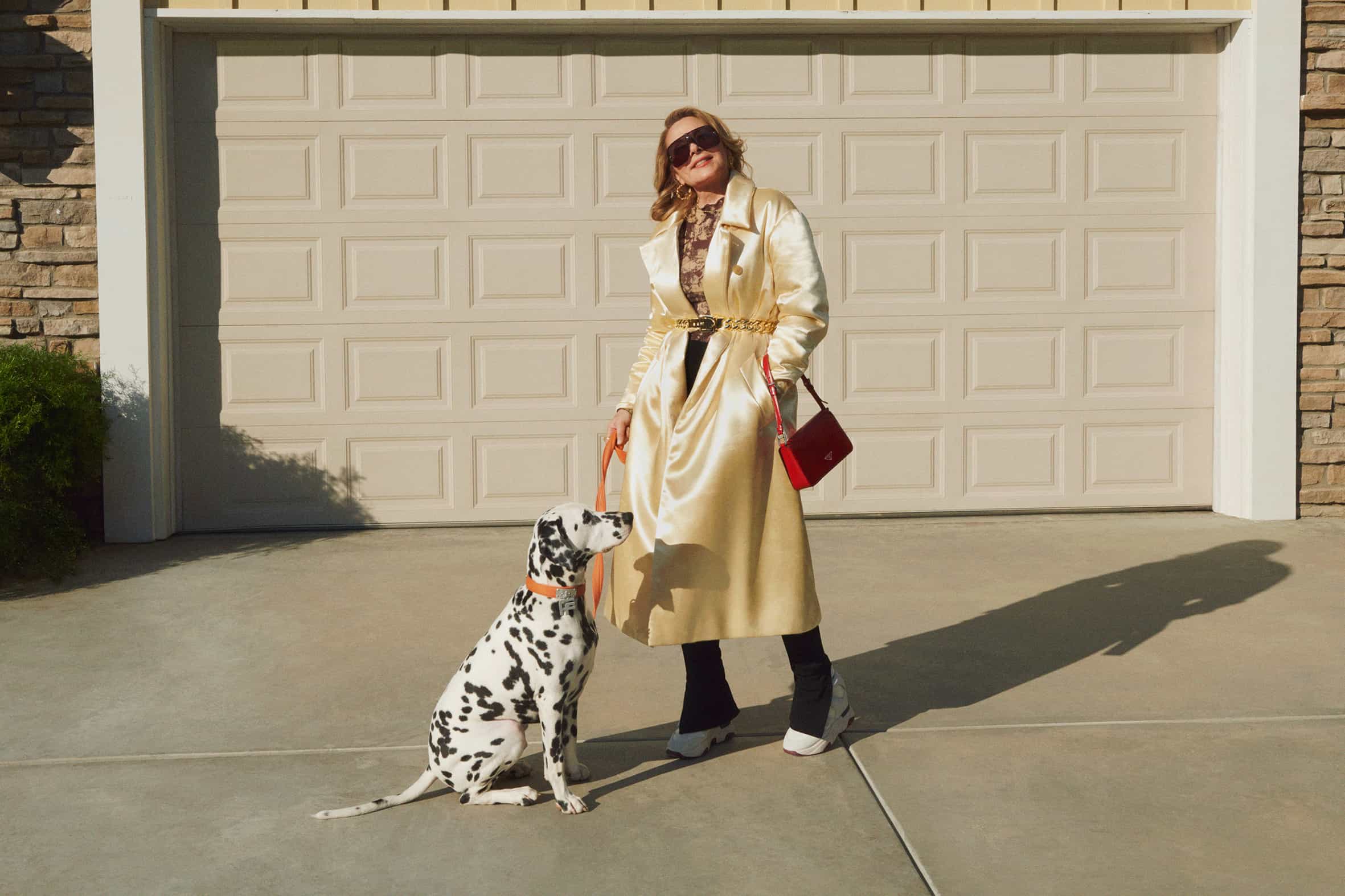 Richemont to sell 47.5% of Yoox Net-a-Porter to Farfetch

Big moves are being made in fashion today. It was revealed that the Swiss luxury group Richemont has finalized a deal, with plans to sell a majority stake in its Yoox Net-a-Porter (YNAP) platform to Farfetch and Mohamed Alabbar. More specifically, the conglomerate, owner of labels such as Cartier, IWC, and Van Cleef & Arpels, will complete a landmark transaction, which will see Farfetch and Alabbar acquire a 47.5% stake, and 3.2%, respectively, in YNAP. Farfetch will then acquire 100% of YNAP in three years’ time. As part of the complex deal, Richemont will be taking a non-cash write down of around 2.7 billion euros, which Richemont’s chairman and founder Johann Rupert said was worth every cent. Essentially, this new partnership will see Richemont and YNAP leveraging Farfetch’s technology platform to advance its Luxury New Retail program to facilitate its shift towards a hybrid retail-marketplace model, and further digitize the luxury retail space.

Kim Cattrall stars in a Farfetch campaign in 2022 (Courtesy)

The queen of kitsch has turned 80! Last night, iconic and beloved fashion designer Betsey Johnson hosted her 80th birthday party at Lombardi House in the heart of Hollywood. In attendance to help the ever-youthful Johnson celebrate were Euphoria’s Chloe Cherry, Larsen Thompson, influencer Benny Drama, supermodel Charlotte Mckinney, Joy Corrigan, and Carmella Rose who all enjoyed a special performance from Rupaul’s Drag Race star Gottmik. Evidenlty, no one enjoyed it more than Johnson herself, who got down into the splits. 80 is the new 20! Alongside this major milestone, Johnson released her 80th Birthday Collection, which is currently available at www.bestseyjohnson.com, and will be releasing at Macy’s stores in mid September. So, get your hands on a piece of this new and zany capsule collection and celebrate one of fashion’s living legends!

The Colony Hotel president and owner Sarah Wetenhall recently hosted a sunset soirée to celebrate the hotel’s latest pop-up at Christie’s in Southampton. The event was also held to kick off the hotel’s 75th anniversary celebrations, with several more events planned to honor the storied hotel. All evening, guests enjoyed cocktails in The Colony’s tropical oasis outside of Christie’s Southampton gallery and mingled around the hotel’s signature double scalloped umbrellas, cabana stripe loungers, and the unmistakable pink and green Beach Buggy. The South Florida-inspired scene was completed by swaying palms and bright fuchsia blooms courtesy of renowned florist Lewis Miller, while DJ Adam Lipson of Montauk and Palm Beach curated dreamy beachside sounds. Among the attendees were Bob Colacello, Jamee Gregory, Denisa Palsha, Michael Gregson Reinert, Steven Stolman, and more. Needless to say, The Colony and Christie’s brought the perfect slice of Palm Beach to the Hamptons this summer.