Yesterday evening, Rachna Shah, KCD’s partner and managing director of PR and Digital, took a moment to commemorate her impressive 25 year tenure at the agency. Ahead of a busy New York Fashion Week, the industry vet was joined by colleagues old and new, as well as notable designers such as Anna Sui and Prabal Gurung, and other key players in the fashion world. Shah, who joined the agency as her first job out of college, was surrounded by KCD chairman Julie Mannion and two of KCD’s top partners Marty Griffeth and Renee Barletta, with whom she has worked for over 20 years. Of her career thus far, Shah said: “The past 25 years have been filled with so many incredible moments, working with the most talented designers and brands and being a part of some of fashion’s most memorable events, I could not have imagined it when I walked in my first day at KCD. But the most fulfilling part has been these relationships within the walls of KCD and last night, spending time with so many of our team past and present cemented that.” See inside the celebration, below: 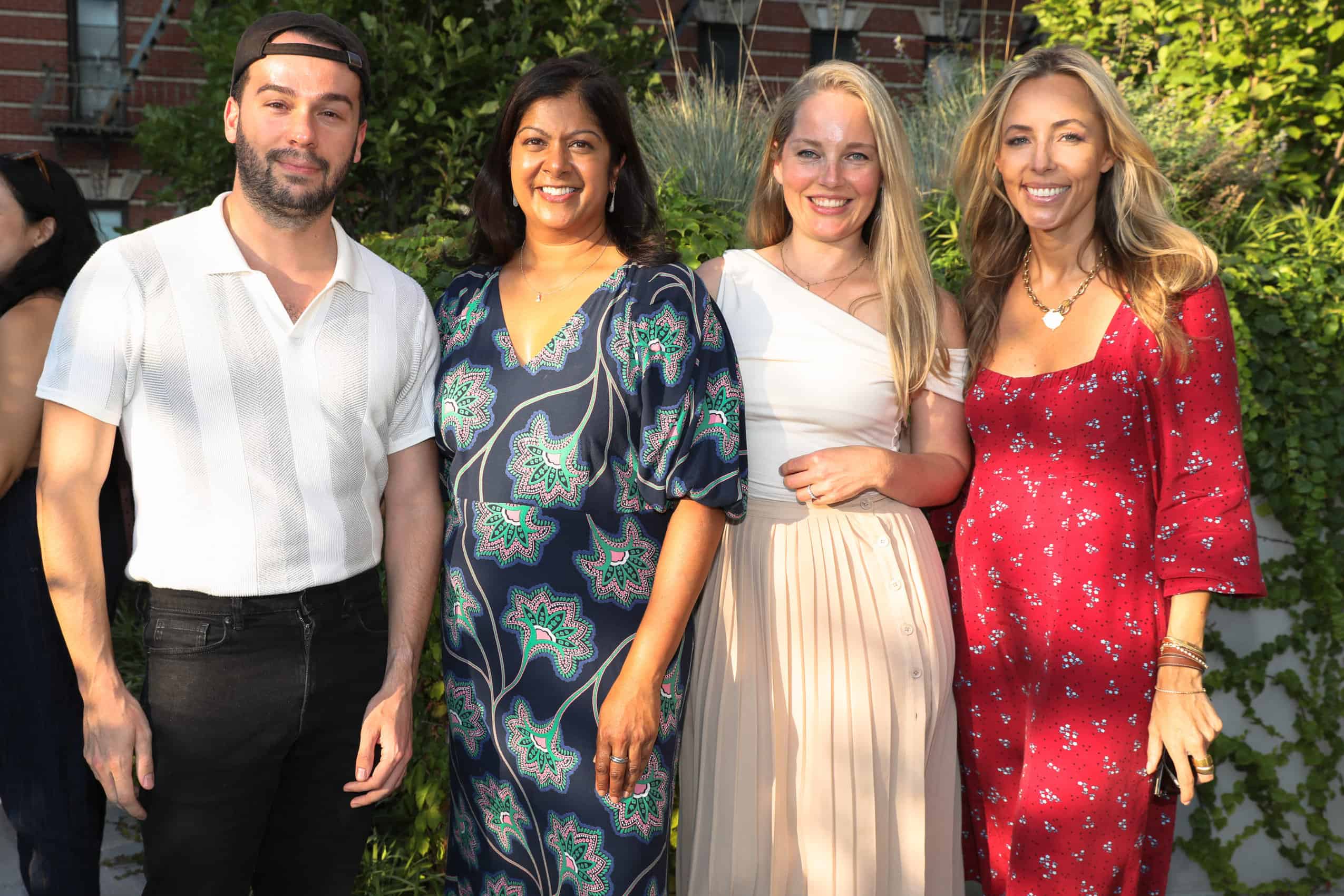 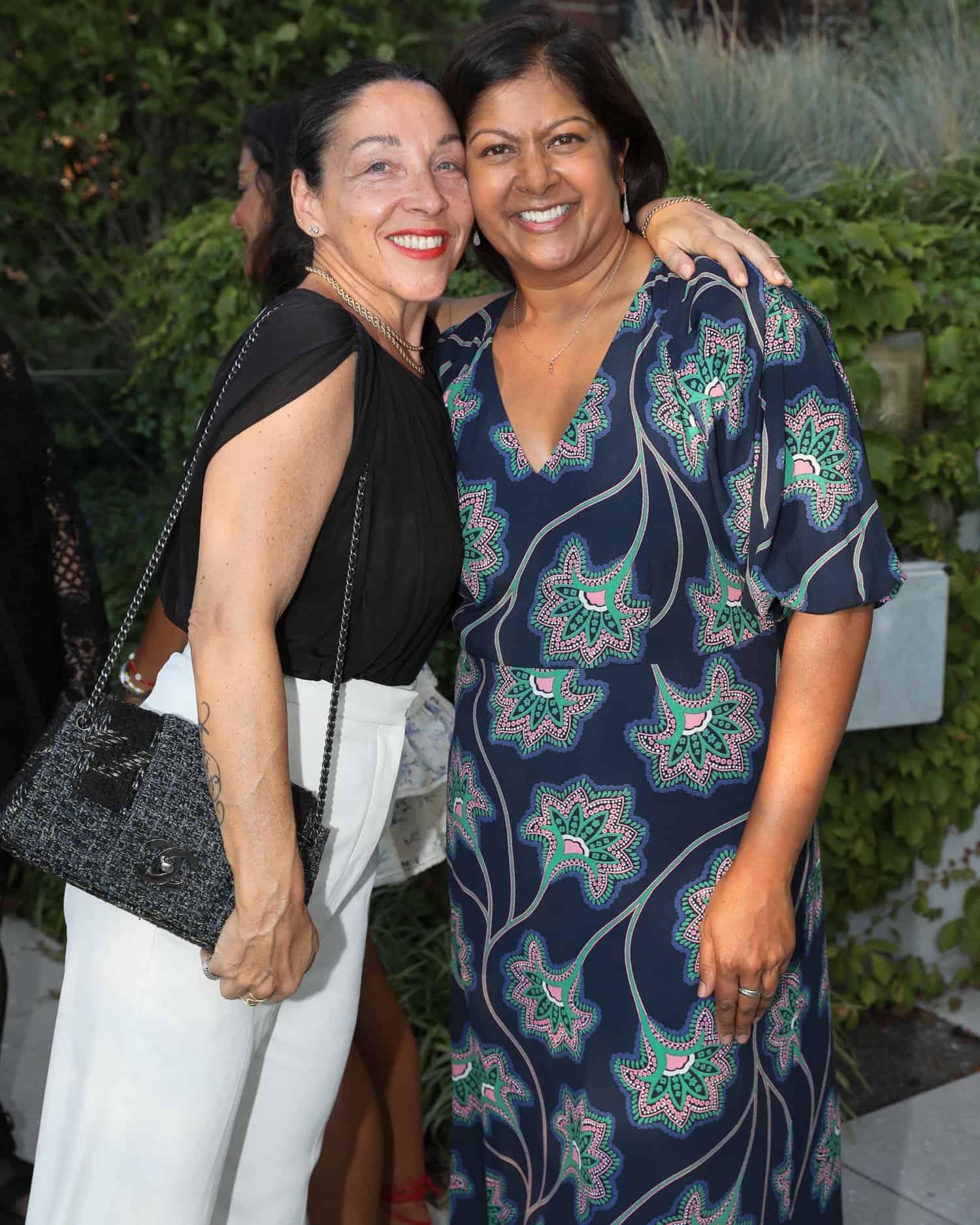 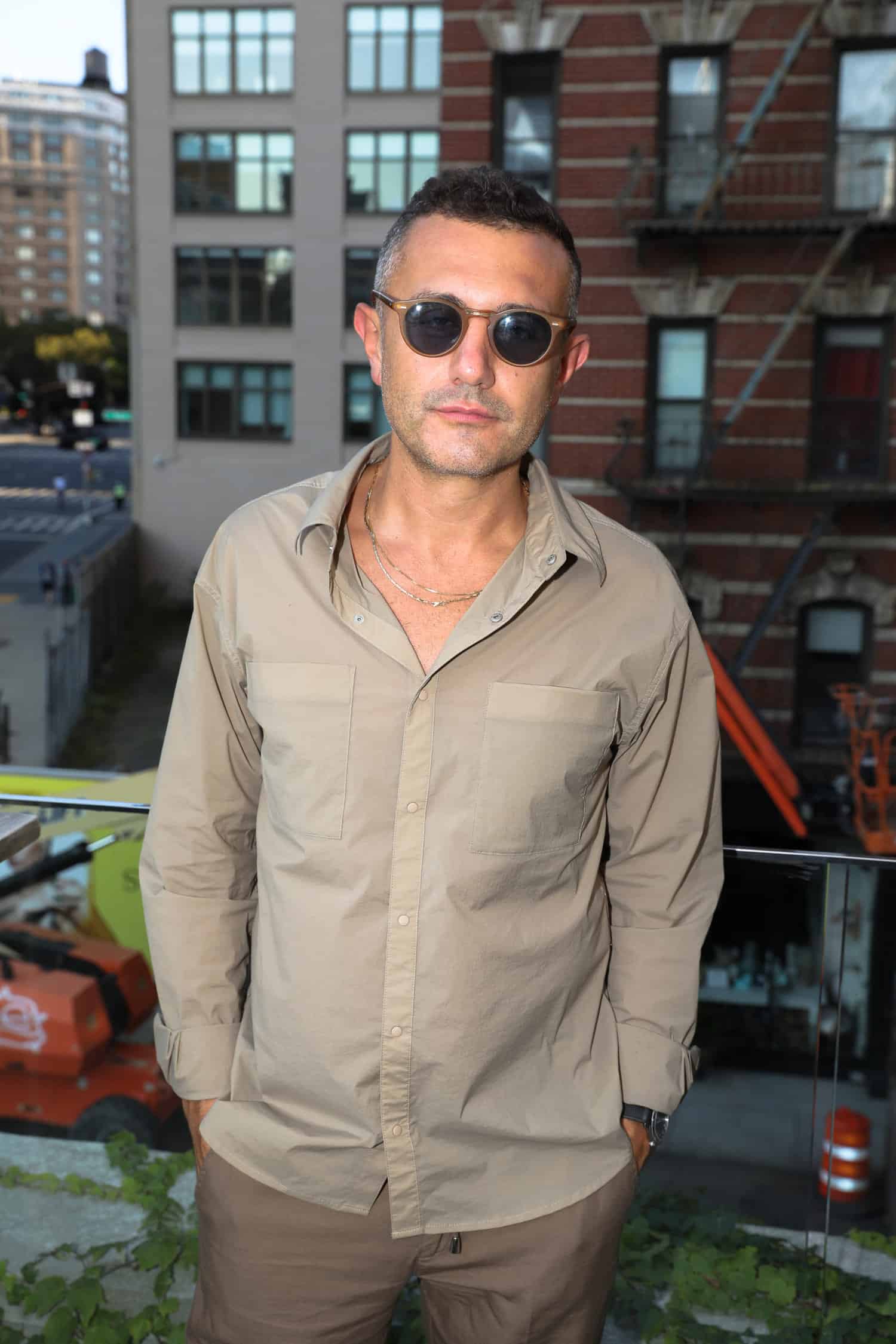 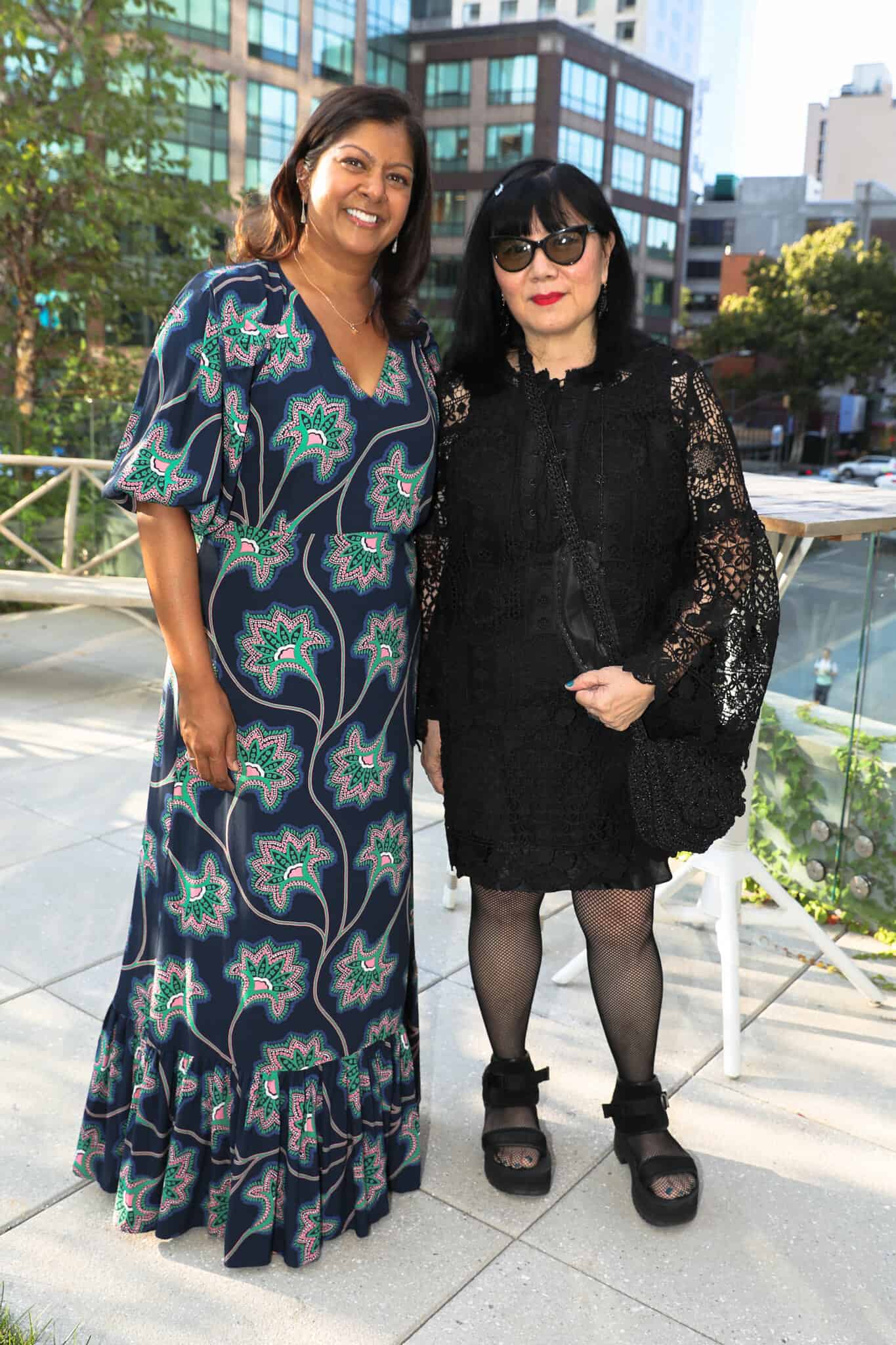 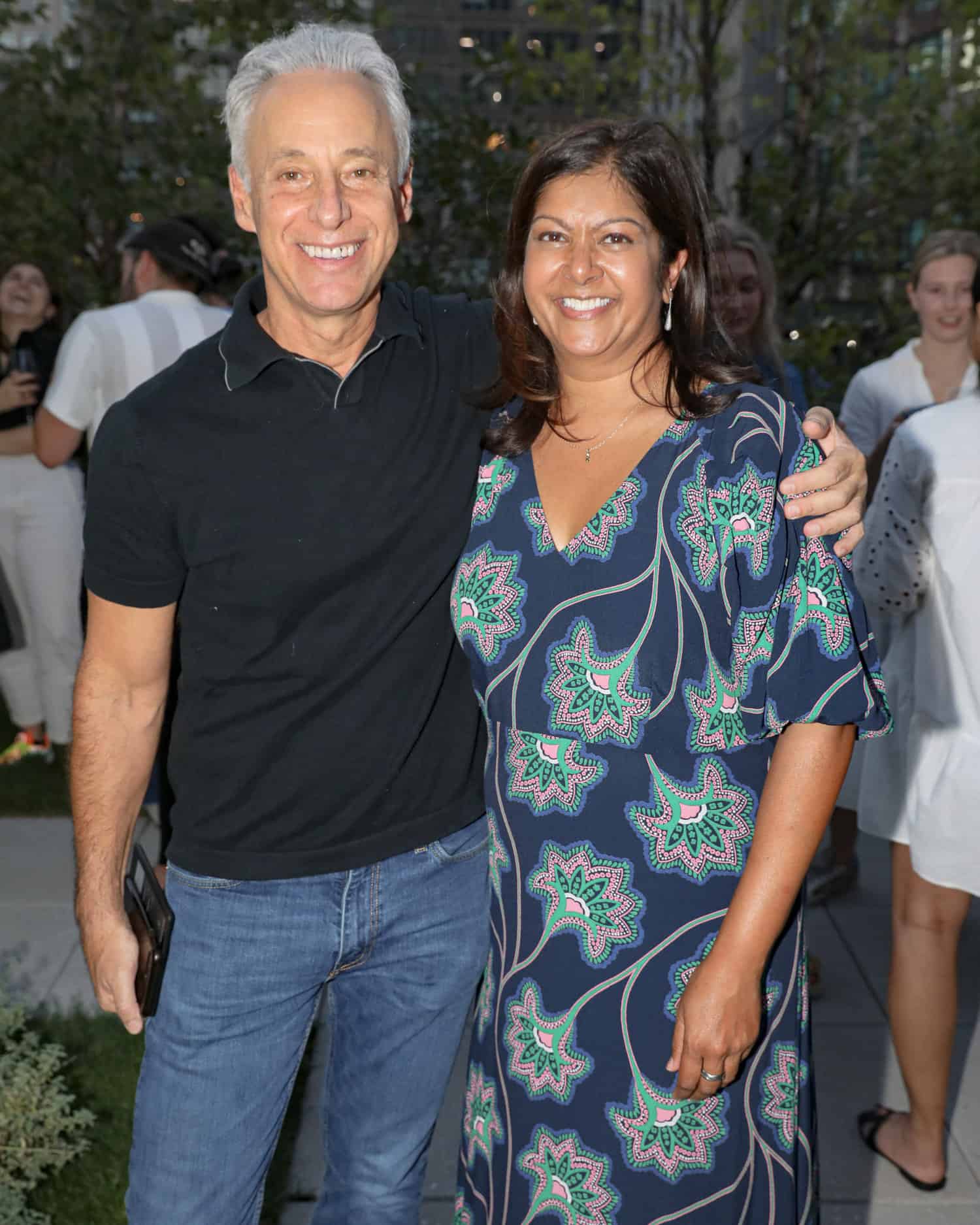 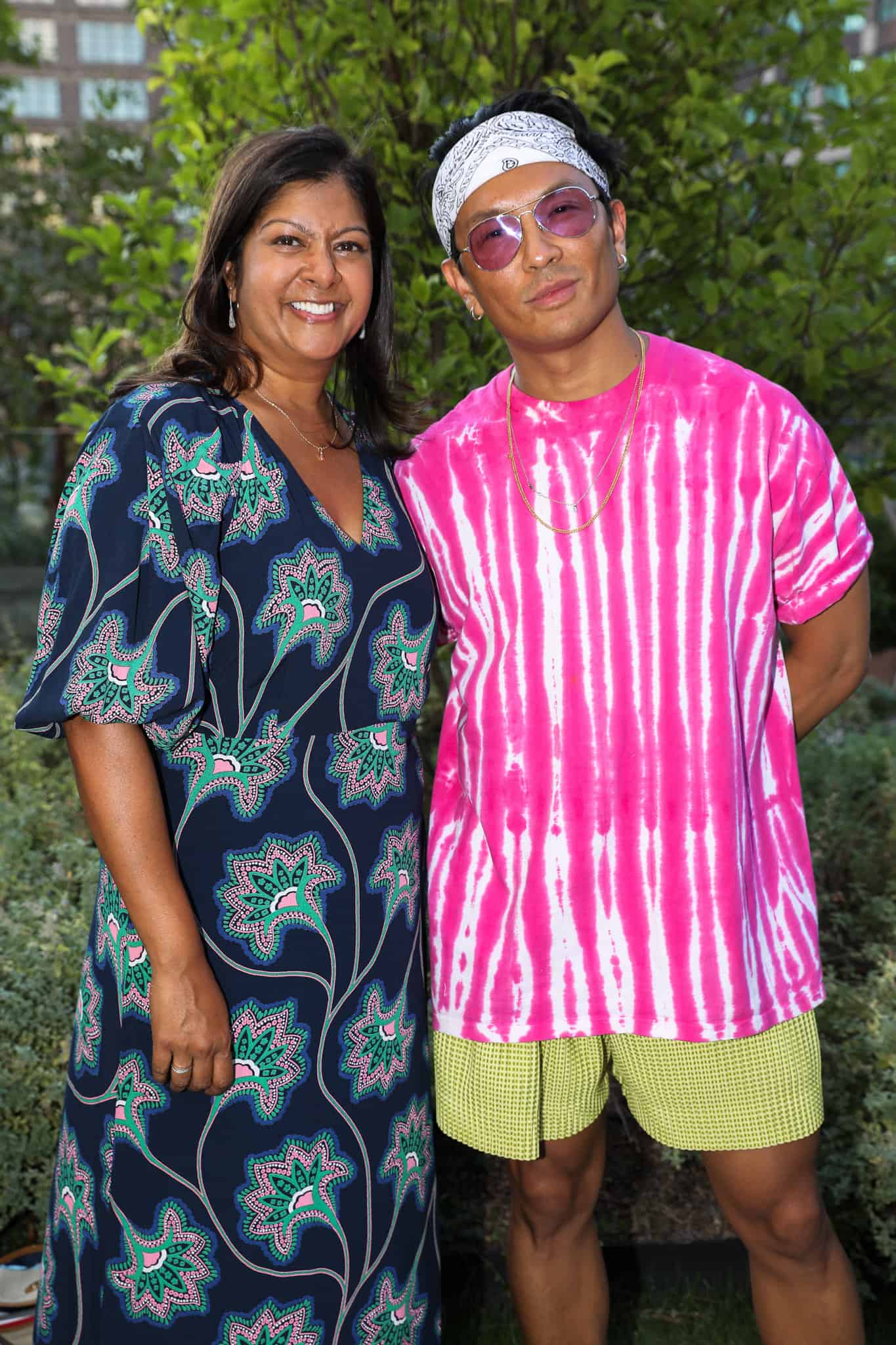 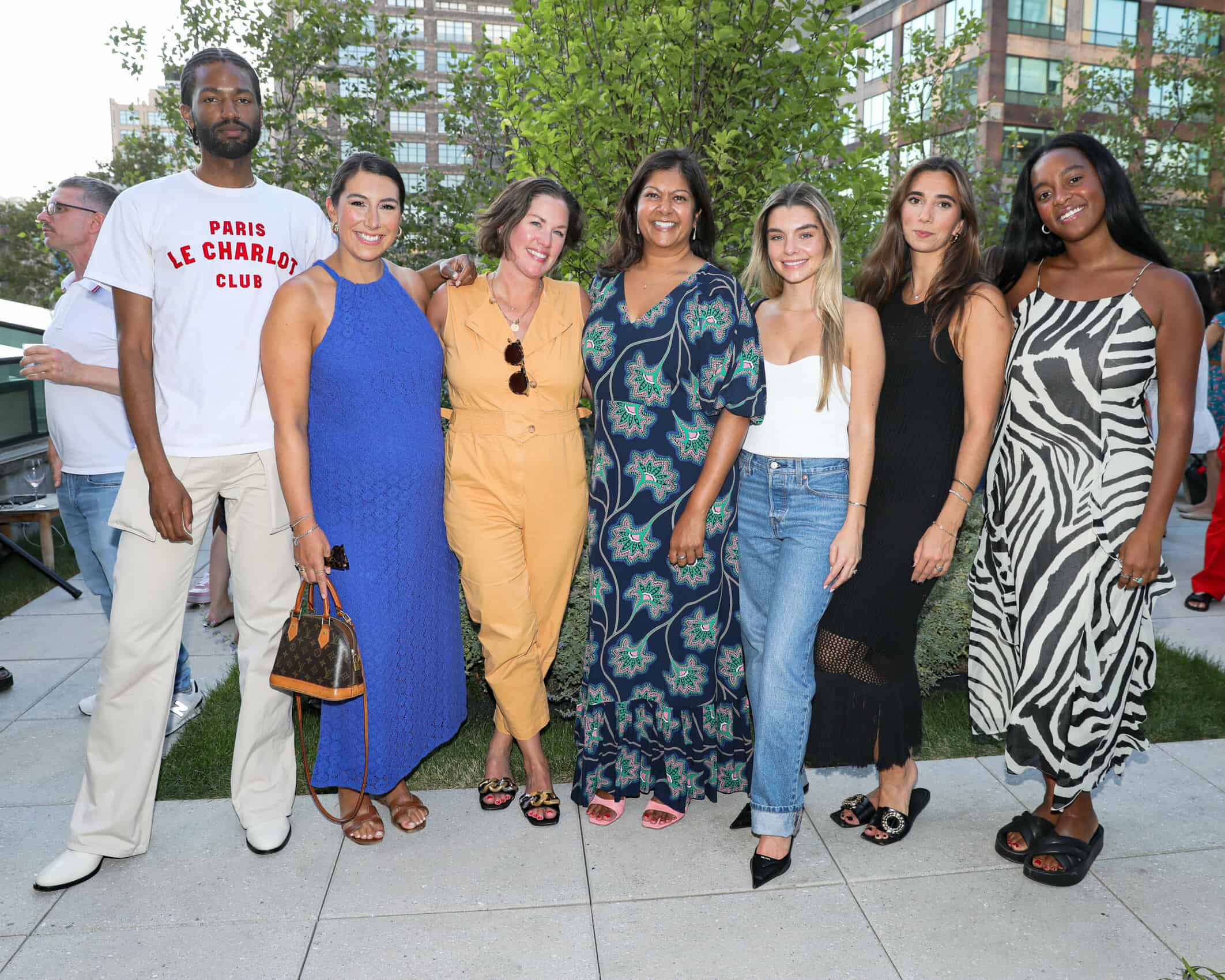 It’s almost time for Tommy’s return to NYFW, but to whet our appetite, the new Tommy Hilfiger monogram debuted today. Created in collaboration with British illustrator and graphic designer Fergus Purcell, it’s billed as the centerpiece of the Fall 2022 collection—for which we should be seeing a star-studded campaign rollout ahead of NYFW too. As per the brand, the new interpretation see classic codes of the all-American brand reimagined in a bold new guise for all genders and ages. “Since 1985, the ‘TH’ monogram has stood for authentic prep style, playfully reinvented for all,” Hilfiger said in a release. “Fergus Purcell has been a truly inspiring collaborator. His elevated approach and connection to street culture is unique. It has been a joy to reinvent our monogram with him – for 2022 and beyond.” Catch a glimpse, below. 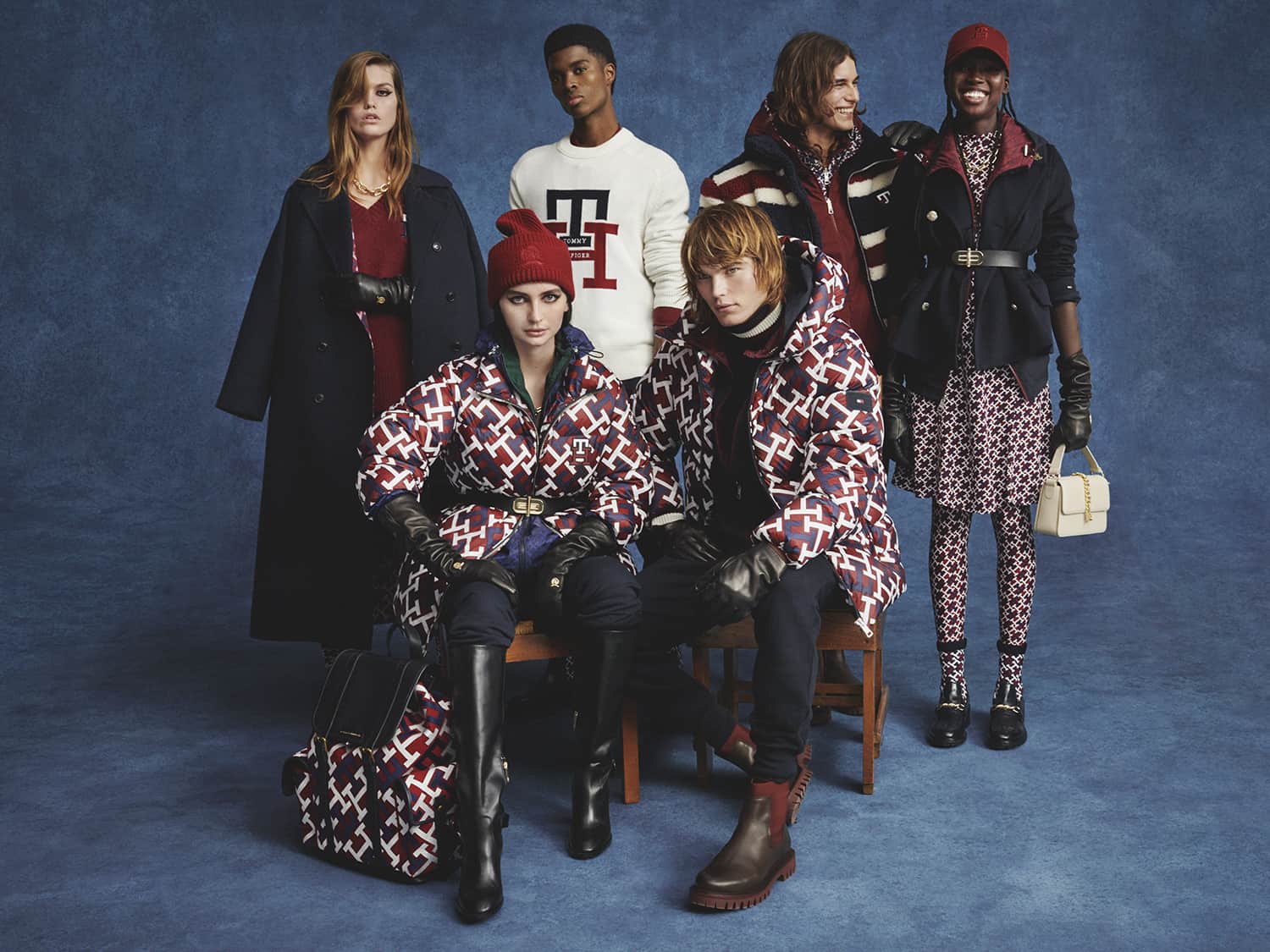 Dundas x REVOLVE lands, with a little help from Luna

Has it only been a year since Peter Dundas filled a supermodel-heavy reflective runway during NYFW to debut his collaboration with REVOLVE?! It seems so, but thankfully the popular partnership has continued. Today, Dundas x REVOLVE revealed a Pre-Fall offering, with no shortage of sexy pieces that we’re bound to see once everyone returns from gallivanting in Europe and makes their way onto the dance floors of NYC again. Serving us plenty of sizzling inspiration, Dundas tapped Dutch glamazon Luna Bijl to star in the campaign and showcase the drop’s fringe-trimmed minis, body-con denim, cut-out pieces, and cargo sets to perfection. Shop it while it’s hot!