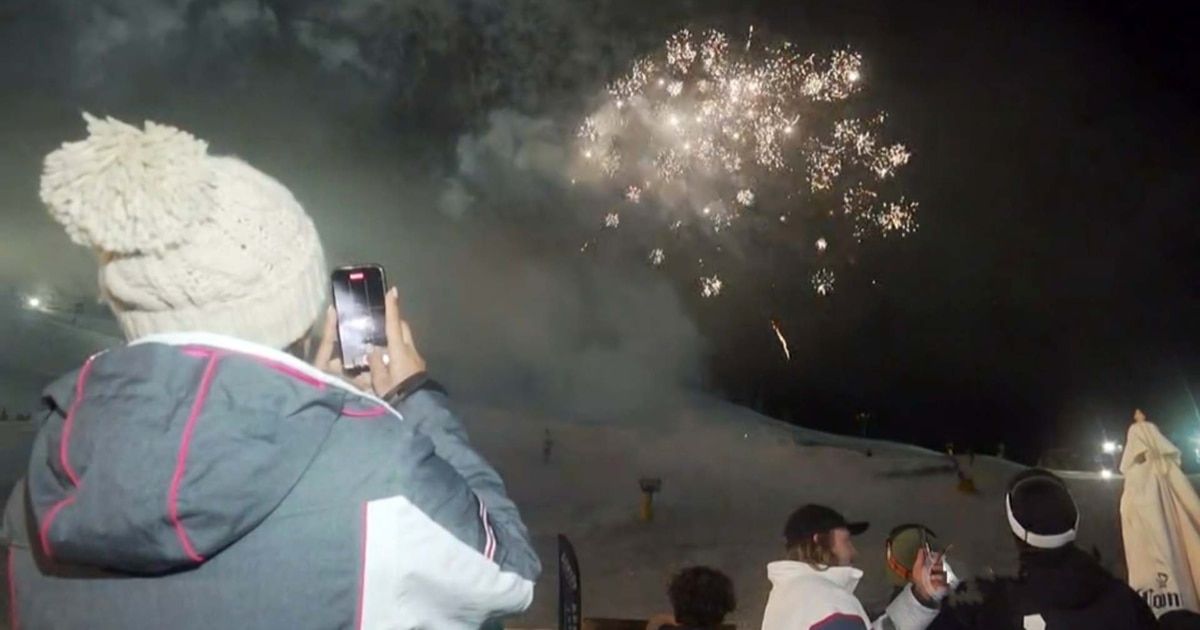 The country’s first commercial ski field is this week celebrating a major milestone.

Coronet Peak is turning 75 years old and is now comfortably part of the Queenstown tourism landscape.

NZSki chief executive Paul Anderson said: “this 75th birthday is a celebration and recognition of all the people who have made this place what it is today.”

Locals like Fiona Boyer, who has recently started working for the company, has been skiing on the mountain since the 70s when she was just eight years old.

“We often could only ski the top of the mountains because of the tussock hopping on the bottom half, we got really good at that in those early days.”

Coronet Peak has witnessed changes in ownership, at one point owned by Mount Cook/Air New Zealand.

The fashion has changed too.

“I can remember the tight pants, the padded knees, I wish I still had those,” Anderson said.

Boyer told 1News “we all remember those fluro pinks and yellows and the stretch pants to show off those legs, now it’s more baggier and more functionable”.

Technology has also advanced with the development of world-class ski infrastructure.

“Investing in the infrastructure has created the lifts that people can enjoy… we offer more skiing in a day than people can do,” Anderson said.

A massive fire in the late 80s which destroyed the main base building was not enough to set them back.

Archive footage at the time in 1986 shows the team was ready to open with limited facilities the very next day.

Today, the resort remains in local hands but is facing an uncertain future.

Recent modelling from Otago University suggests climate change will move the snow baseline up from 1200m to 1400m by the end of the century with the ski field relying heavily on artificial snowmaking.

“In the early 2000s, Coronet Peak installed the biggest snowmaking installation in the Southern Hemisphere… we have about 217 guns out on this mountains,” Anderson said.

“We recycle the water that goes down to a lower reservoir and then put that [water into snow] back on the mountain when the temperature is right.

“That gives us the security to open the mountain on time and have skiing every year.”

Climate concerns aside, the birthday celebrations will continue until Sunday.