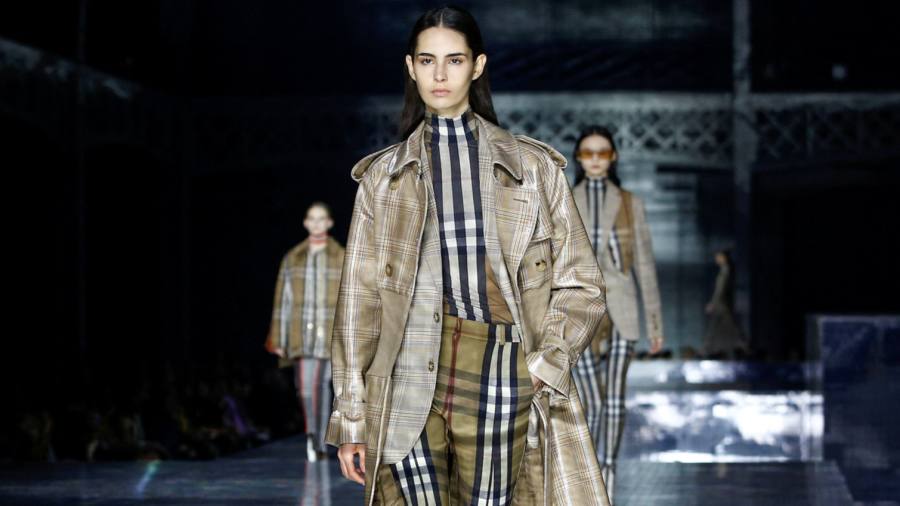 Burberry has replaced its chief creative officer, marking the latest change at the top of the British luxury fashion chain.

Bradford-born Daniel Lee will take over from Italian Riccardo Tisci next week, Burberry said in a statement on Wednesday, overseeing all of the fashion house’s collections.

Lee will present his debut runway collection at London Fashion Week in February 2023.

The appointment marks another step in a management transition at the 166-year-old British brand, after Jonathan Akeroyd took over as chief executive from Marco Gobbetti in March. Julie Brown will leave as chief financial officer in April to join UK drugmaker GSK. Her replacement has yet to be revealed.

“Daniel is an exceptional talent with a unique understanding of today’s luxury consumer and a strong record of commercial success,” Akeroyd said. “His appointment reinforces the ambitions we have for Burberry.”

Citi luxury goods analyst Thomas Chauvet said Lee had a strong background in ready-to-wear and leather goods but noted that Burberry was a significantly larger brand than his previous employers.

He also said the transition would be less disruptive in commercial terms than the handover from Christopher Bailey to Tisci.

Luca Solca at Bernstein said Lee’s past success with shoes and bags was promising as Burberry had “struggled to make its mark in these categories”.

Speculation about Tisci’s future had been ever-present since Gobbetti announced his departure late last year given the shared history of the two Italians, who had previously worked together at Givenchy.

In nearly five years at Burberry, Tisci modernised its offerings by incorporating his trademark streetwear influences and expanding its range of puffers and performance-wear as he looked to attract younger, more diverse customers. His logo-heavy designs, particularly his menswear, proved popular in China and south-east Asia but faced a lukewarm reception from fashion critics and among luxury consumers in Europe and the US. Burberry’s Spring/Summer 2023 collection, presented this week after a delay owing to the death of Queen Elizabeth II, was his last for the fashion house. 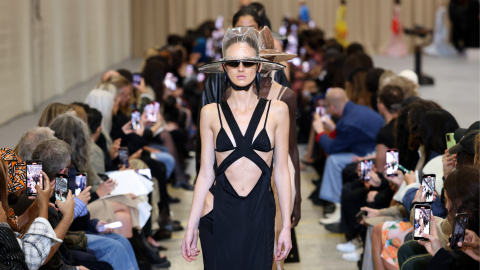 Burberry ended the use of fur in its clothing during his time. But his efforts to reposition the brand were hindered by the Covid-19 pandemic, which struck 18 months after his debut collection, and his revamp did not meet with as much success as his Givenchy rejuvenation.

Burberry shares rose 3.4 per cent in midday London trading on Wednesday to £17.42. The group has outperformed its luxury peers in share-price terms this year, partly because it stands to benefit from the significant weakening of sterling against the dollar and other currencies.

Akeroyd is due to outline his strategic plans for the group alongside half-year results in mid-November. Analysts expect he will focus on improving profit margins, which have historically lagged behind those of larger French and Italian rivals.