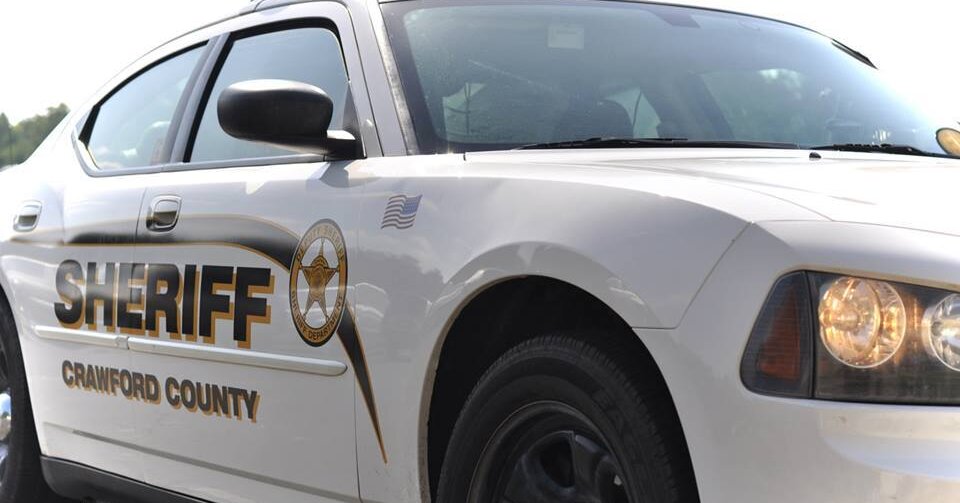 The Arkansas State Police are investigating the beating of a man during his arrest on Sunday morning outside a convenience store in Mulberry, Ark., by three officers, one of whom could be seen on video repeatedly punching the man’s head and smashing it into the pavement. Another officer held the man down while the third repeatedly drove his knee into the man’s body.

A 34-second video of the arrest, which was taken by a bystander in Crawford County, about 160 miles northwest of Little Rock, was shared widely on social media and even prompted Gov. Asa Hutchinson to weigh in.

“That is reprehensible conduct in which a suspect is beat in that fashion,” Mr. Hutchinson said at a news conference Monday. The response, he added, was not consistent with the training that the officers receive.

Mr. Hutchinson said that the U.S. attorney and the civil rights division of the Department of Justice would be conducting a separate investigation.

The Department of Justice did not immediately reply to a request for comment.

Two of the officers involved in the episode were suspended, and one was placed on administrative leave during the investigation, law enforcement agencies said.

The Crawford County Sheriff’s Department identified the man who was arrested as Randal Worcester of Goose Creek, S.C., and said he was charged with second-degree battery, resisting arrest, terroristic threatening, second-degree assault and other charges. The nature of his injuries was not immediately clear, but the Arkansas State Police said he was treated at a hospital and released.

“The state police investigation will be limited to the use of physical force by the deputies and the police officer,” the Arkansas State Police said in a statement.

The statement added that after the investigation was complete, the case would be submitted to the Crawford County prosecuting attorney to determine whether the use of force was justified.

The video involves two deputies from the Crawford County Sheriff’s Office and one officer from the Mulberry Police Department, according to statements from both agencies. The Mulberry Police Department said its officer was on administrative leave pending the outcome of the investigation, and the Crawford County Sheriff’s Office said its officers had been suspended.

Phone calls and emails to both departments were not immediately returned late Sunday and early on Monday. Both agencies released similar statements saying that they hold their employees “accountable for their actions.”

The names of the officers were not immediately released, and it was not clear whether the officers or Mr. Worcester had lawyers.

Mr. Hutchinson said that he had spoken with William J. Bryant, the commander of the Arkansas State Police, and that the episode would be investigated because of the video footage and at the request of the prosecuting attorney.

It was not immediately clear from official sources what led to the incident. The statements by the agencies did mention body-camera footage.

Rinda Baker, the prosecuting attorney for Crawford County, described the behavior of the officers in the video as “horrific.”

In a statement released on Sunday, she stressed that such behavior was not tolerated by the county, but noted that the officers involved were presumed innocent until proved otherwise.

Their conduct, she added, was being investigated as a criminal act.

KSFM-TV, a station in Arkansas, reported that Crawford County Sheriff Jim Damante said the police were called about a man who had spat on a convenience store employee and threatened to cut off the employee’s face.

Sheriff Damante said the man rode a bike to another location, where the deputies spoke calmly with him before he pushed one of the deputies to the ground and punched the back of his head, KSFM-TV reported.